Hey, hey, Portland! This month continues to bring the holidays. We have Kentucky Derby Day, Free comic day and who knows what other celebrations lurk around the corner. Well, let’s start with some of what’s happening today.

Still rainy today, but only occasional showers expected. The high temperature will be 51.

Here are the top five stories in Portland today:

More from our sponsors – please support the local news!

That’s a lot of Saturday, even for Portland. Is it humanly possible to have so much fun in a single day? Probably not, but I’ll have a good time trying. But no matter how much fun you have, don’t forget your mom tomorrow! Oh yeah, and meet me here next week for more news from our favorite hometown.

About Me: Physician, educator, and now writer/artist, just chilling out in Portland, OR with my wife, our ferrets, chickens, and goats.

Do you have a news tip or a suggestion for an upcoming Portland Daily? Contact me at [email protected]

Next How Cycling Benefits Health and Your Community 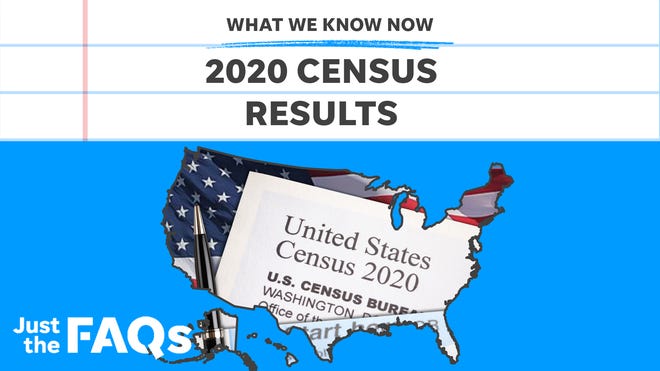 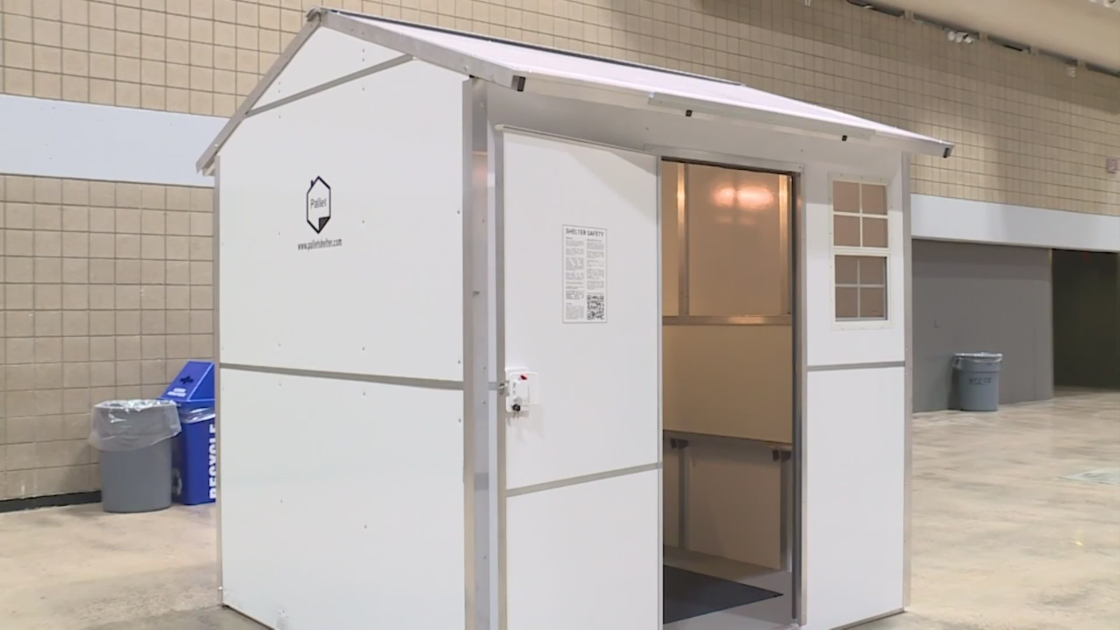 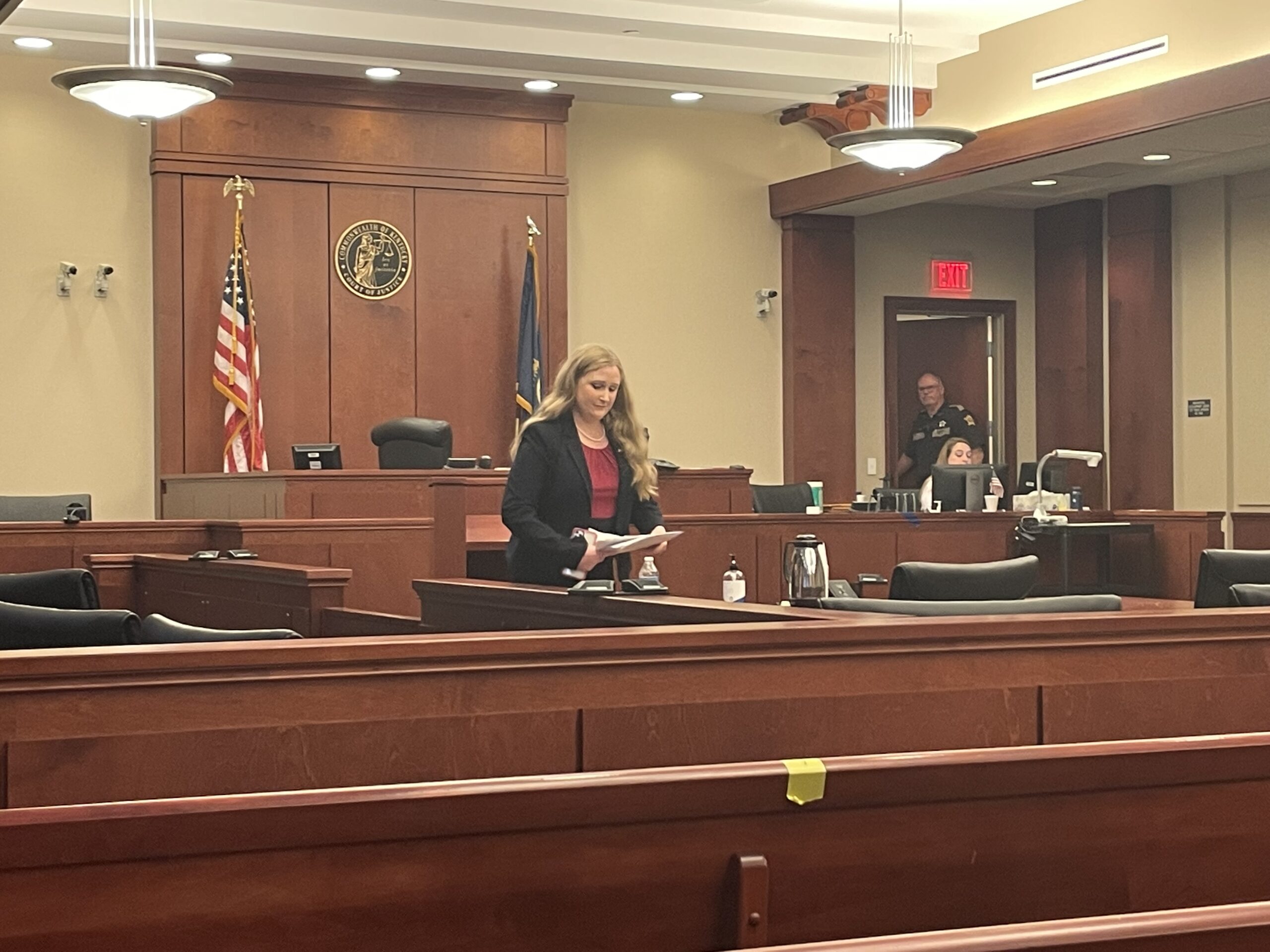 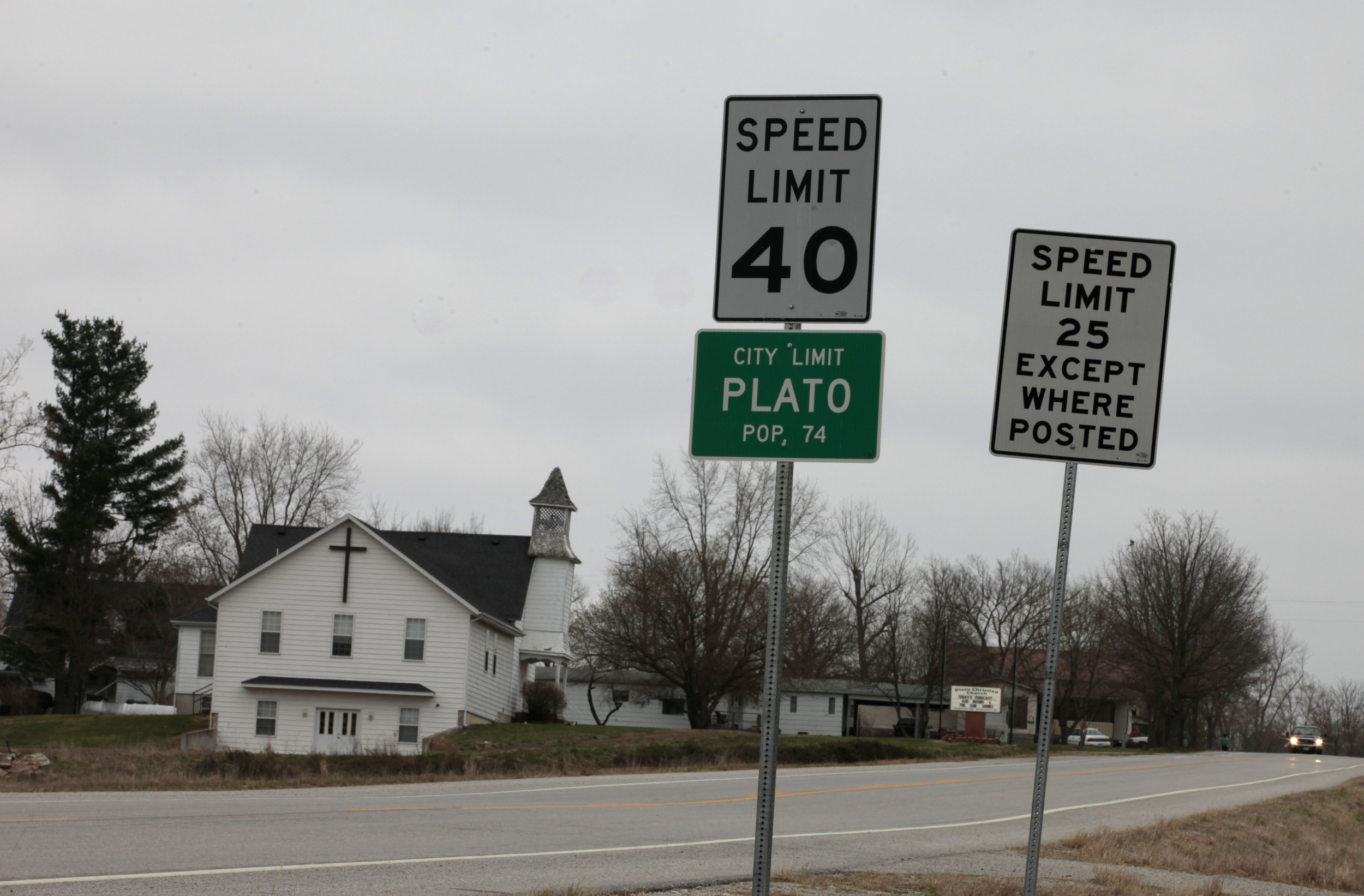 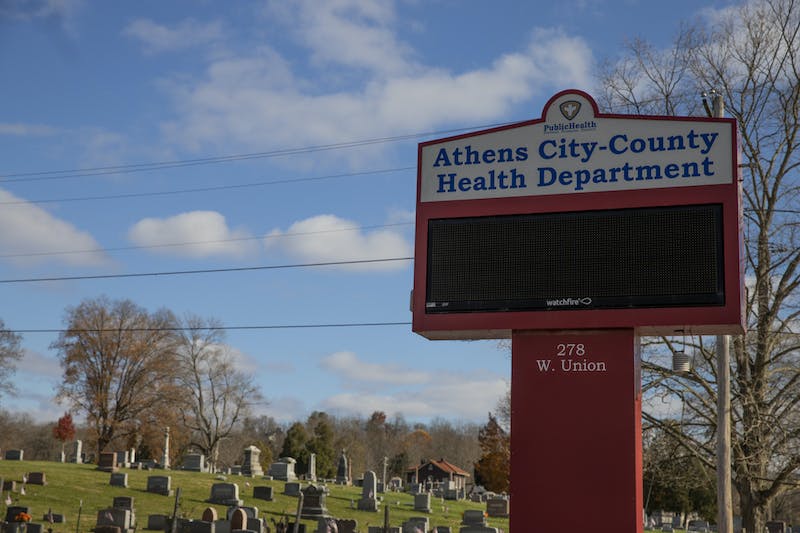 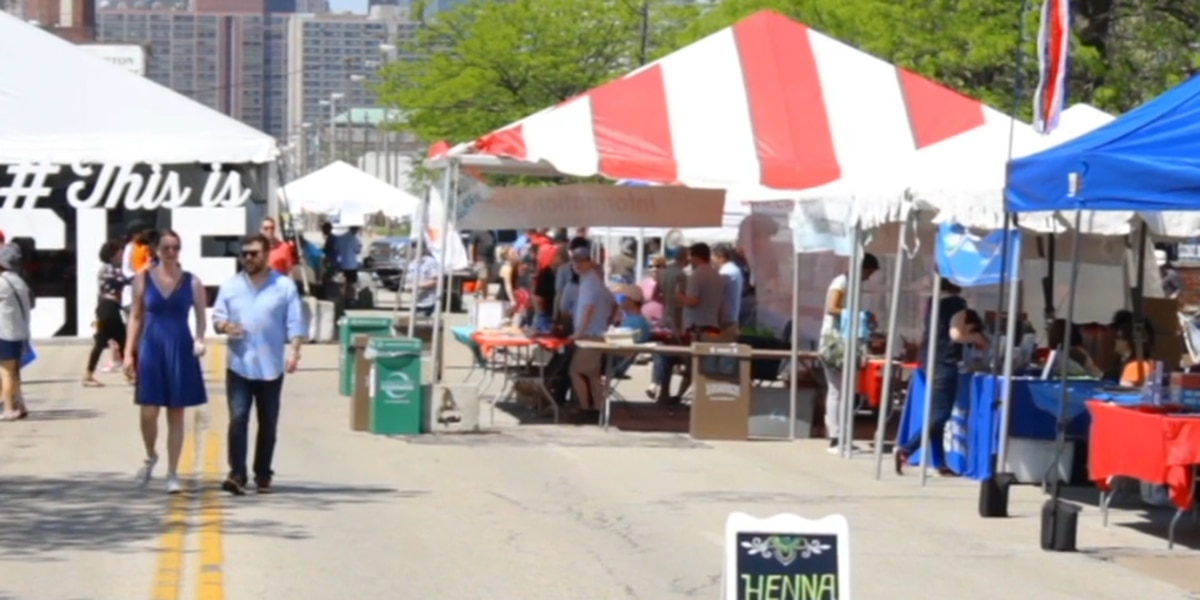