The impact of Philadelphia District Attorney Larry Krasner’s policies continues to be felt most negatively.

It is impossible to argue with his logic.

Krasner’s approach is so bad and dangerous to public safety that he earned the nickname “Turn ‘Em Loose Larry”, because he let so many “bad guys” loose.

The last Philadelphia Wawa to feel the harsh final verdict resulted in the permanent closure of its 13th and Chestnut Streets store in Center City in late December 2021.

This adds to a growing list of recent Wawa closures in Philadelphia.

Wawa also decided in October 2021 that its Flagship Center City store was no longer viable.

We have to remember that every time there is a closure of a large store like this, it has a negative impact on so many people who have been able to do their daily shopping for food, gasoline and other .

In major cities across America, we are seeing unprecedented numbers of Walgreens, CVS, Wawa’s and other staple stores being forced to shut their doors forever.

This is undeniably due to the sweeping and dangerous decisions made by “Woke”, the top anti-law enforcement decision makers in both government and law enforcement.

Many factors go into making the decision surrounding closing a business.

It’s hard to believe that lax law enforcement policies haven’t played a direct role in these and other unfortunate closures.

Vintage Wawa: Return to the First Store and More

The 8 people you meet in Wawa at 3am

Across South Jersey, these are some of the best places to grab a hoagie…enjoy!

Previous The loss of population and dwindling workforce are hurting Guernsey Co.'s businesses. 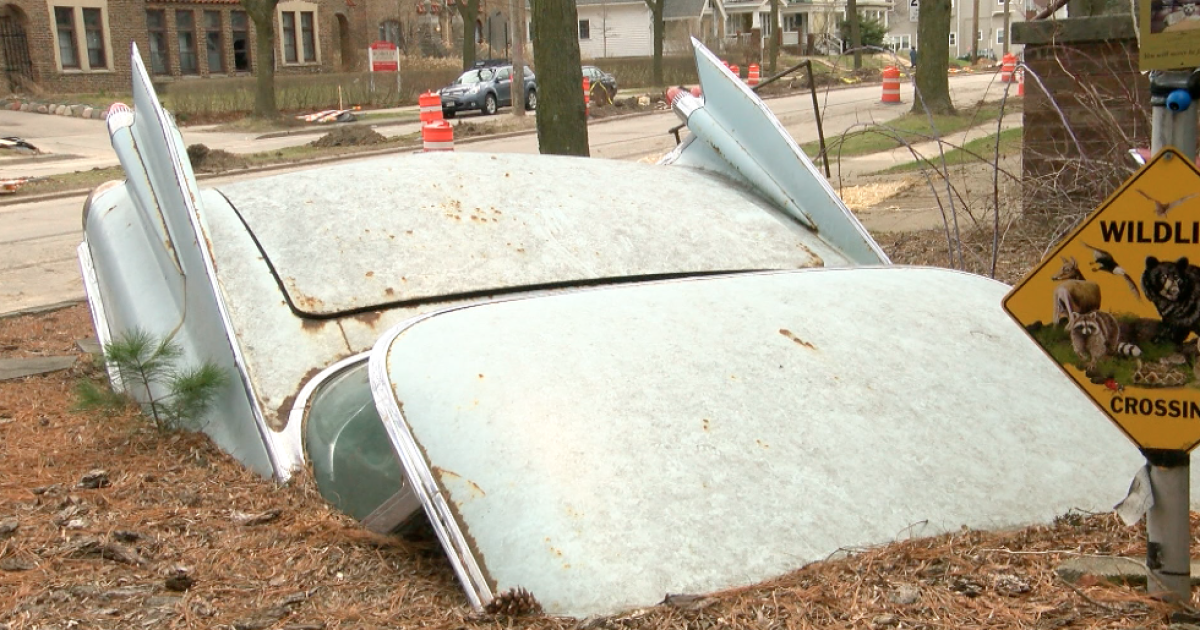 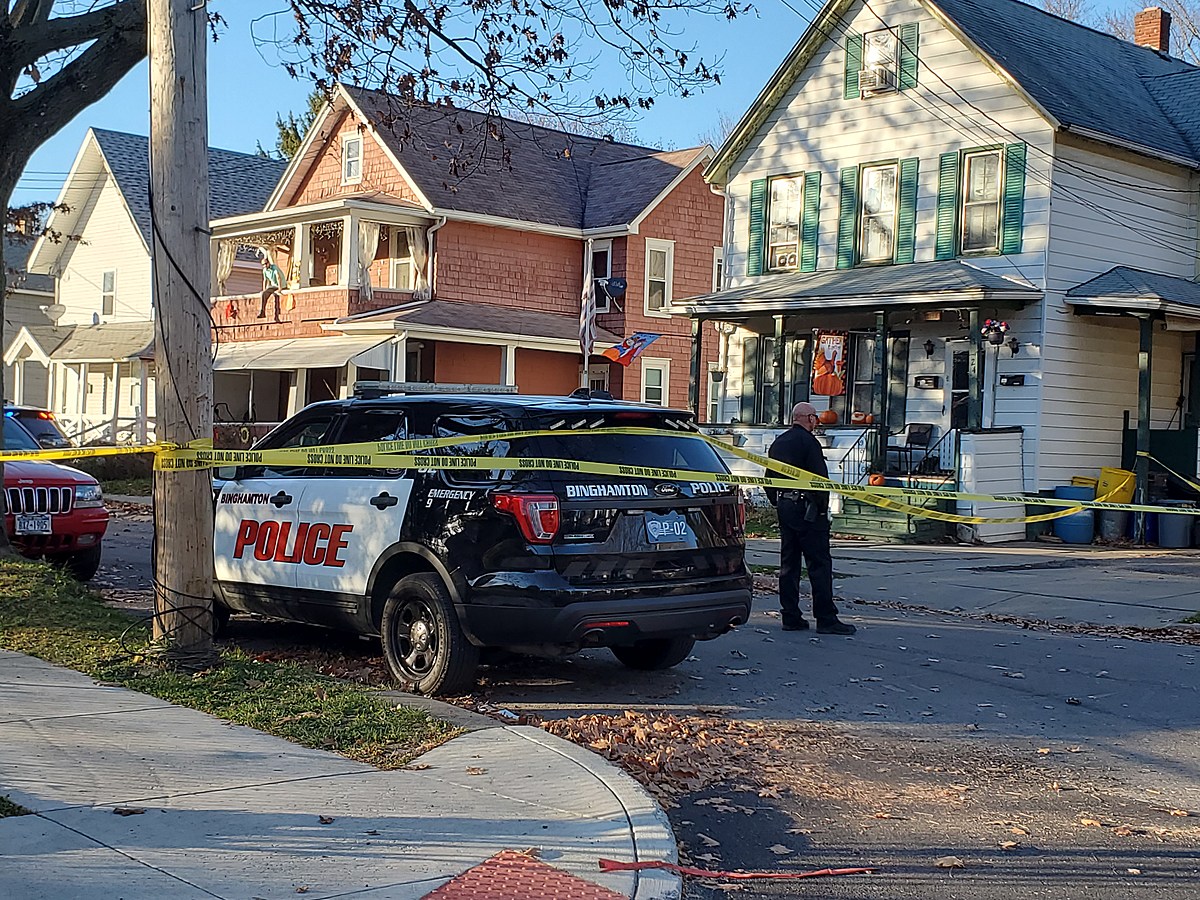 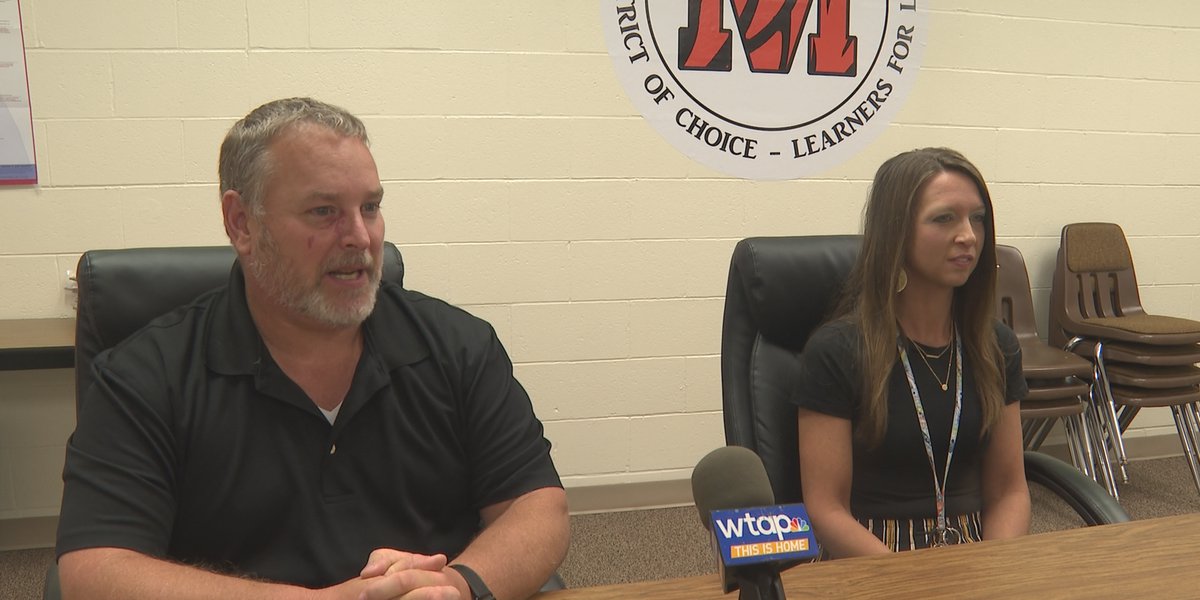