BROOK PARK, Ohio — A lot has changed since the John A. Polonye Community Center opened in Brook Park 50 years ago, but the one thing that hasn’t changed is its ability to bring the community together .

The city marked the anniversary with a huge birthday bash on Saturday (September 17) that included food trucks, a beer garden, kid-friendly touch truck experiences, bouncy inflatables and a special rock concert. -‘n’-roll from AirChiefs to the new amphitheater.

Mayor Ed Orcutt shared his thoughts as he walked through the crowd.

“This is a big event for the town of Brook Park,” Orcutt told cleveland.com. “We are very excited to launch our next 50 years.”

“We were one of the premier community centers in the area for a very long time,” Gonzalez said. “I’ve worked here since I was 14, and I still see some of the same people coming to the leisure center since I was 14.

“It’s more than a recreation center,” he added. “It’s a community center and I love it.” 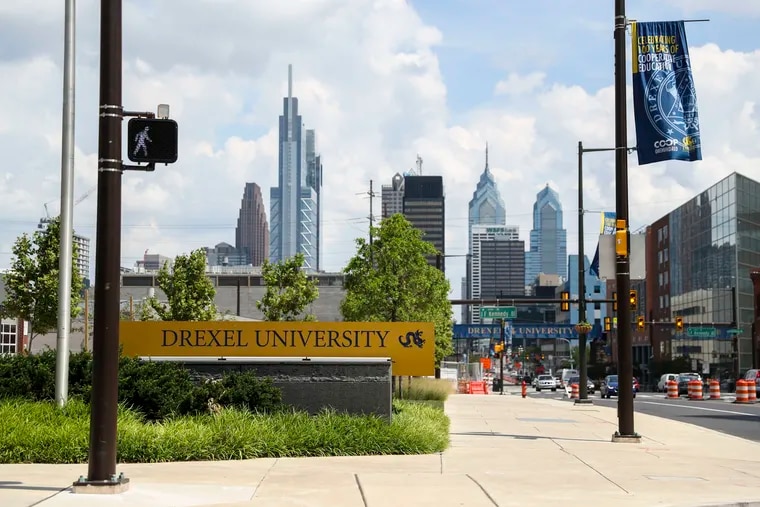 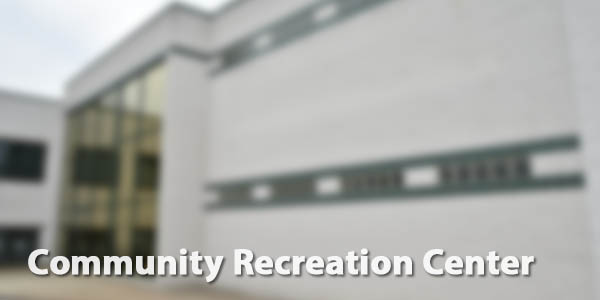