Oh yes! Palmetto Bay celebrates its 20th anniversary in 2022, but the area existed long before and it is important to highlight our very interesting history.

What now encompasses the village of Palmetto Bay actually began as the “Town of Peters”. It was named after its resident, Mr. Thomas J. “Tomato King” Peters, who moved to the area in 1895. The “Tomato King” built a successful tomato growing and packing business which is became the area’s first million dollar company and like that – Peters was the first “company town”. Tomatoes were grown here, packed in boxes and transported to People’s Dock on Biscayne Bay, for shipment to Miami, and from there to the rest of the country. The center of the town of Peters was located approximately three blocks south of SW 183rd Street on the west side of US 1 near Quail Roost Drive.

This part of our history may not be well known. What is quite familiar to most, including those who don’t live in the neighborhood, is the name “Perrine” as there are still neighborhoods that are still referred to by the popular name. The town of Perrine encompassed the area between SW 184th Street and SW 174th Street and SW 102nd Avenue to Franjo Road. The area was named after Dr. Henry Perrine. Dr. Perrine was an astute physician and horticulturist. He was also United States Consul for Campeche, Mexico, and as such was granted land in South Florida in 1839 by the United States Congress. This common land was used by Dr. Perrine to cultivate tropical plants from other countries.

Dr. Perrine met his untimely demise in 1840 during a Second Seminole War battle in Indian Key and after much legal litigation his son Henry Jr. ended up with part of the land in South Dade. The squatters received another distribution. Two different railroad companies were also granted land, which turned the community into a railroad camp during the construction of Florida’s East Coast Railroad. Until World War II, Perrine was essentially a railroad warehouse, which shipped agricultural produce, particularly tomatoes grown in the surrounding prairies. Streets named after people and plants were laid out parallel to railroad tracks on Florida’s east coast, then a grid pattern creating triangular lots in what is now downtown Palmetto Bay. Today the area is divided, with West Perrine continuing to be a neighborhood in unincorporated Miami-Dade County, while East Perrine has been absorbed into Palmetto Bay.

Another notable historical fact about our impressive village is our historic Old Cutler Road.

How many towns can lay claim to a historic road as beautiful and iconic as Old Cutler Road? Not many we say! Originally called Cutler Road, then Ingraham Highway, Old Cutler Road was officially named in 1935. The road was a path laid by William Fuzzard in 1883 between his property, which became part of the town of Cutler, and Coconut Grove. The road was moved twice; once by Charles Deering in 1918 to run outside his property west of its oolitic stone fence and later in 1935 when it was moved west of Fairchild Gardens. The original path followed the Atlantic coastal ridge, which was above water during the annual rainy season. Cutler Road was the first land route between Miami and South Dade. It was designated a State Historic Road in 1974. Today, Old Cutler Road has been upgraded with a multi-use trail located on the east side of the roadway. It is not uncommon to come across walkers, joggers and cyclists along the shaded path at any time of the day.

And of course, who can leave behind the Chinese bridge? It is almost impossible to talk about our history without mentioning this other emblematic monument! The Chinese Bridge is located on a pedestrian street in a natural wildlife preserve in the Charles Deering Estate, another popular historic landmark in the village, which is owned and operated by Miami-Dade County. The mansion was built in the 1920s by Chicago industrialist Charles Deering. Few people are unaware of the history of the Charles Deering Estate, while many are not as familiar with the Chinese Bridge that is part of the property. In 1918, Mr. Deering built the Chinese Bridge by relocating part of Cutler’s original road, which was located on property he had purchased and which included the abandoned town of Cutler. He chose the Chinese theme as a reminder of his travels in Asia as a young US Navy officer. Before Mr. Deering came to settle in these regions; this remarkable place had already hosted 10,000 years of almost continuous human occupation, including Paleo-Indian shelters, Tequesta settlements, Seminole hunting grounds, Bahamian properties and Florida Cracker! In fact, the Cutler Fossil Site excavated in the 1980s revealed a Paleo-Indian shelter and megafaunal bones from the Pliestocene era when sea levels were considerably lower. Unfortunately, little is known about these people who lived on the earth 10,000 years ago!

Speaking of bridges, we’d be disappointed if we didn’t mention one bridge in particular that has been the right of way for many teenagers in the Palmetto Bay area! Yes, we are referring to Snowden’s Bridge, which is the name given by residents to the infamous pedestrian bridge adjacent to Old Cutler Road between SW 173rd and SW 174th Streets.

The name is used to honor a resident who built affordable homes for blue-collar workers in the early 1950s. For years teenagers used the bridge to jump into the waters of the C-100 Canal adjoining Deering Point and Thalatta Estate Park, to the north and south respectively.

Today, many people are dedicated to preserving these iconic historic landmarks for the benefit of generations to come. As part of this effort, the Village of Palmetto Bay has created a historical brochure and video tour highlighting these and other historical facts about our amazing village.

So as we celebrate twenty years of incorporation, we honor those who established this territory long before that. The Village of Palmetto Bay may only be twenty years old, but our history travels well beyond those twenty years and that’s a fact we’re proud of!

Connect with your customers and grow your business 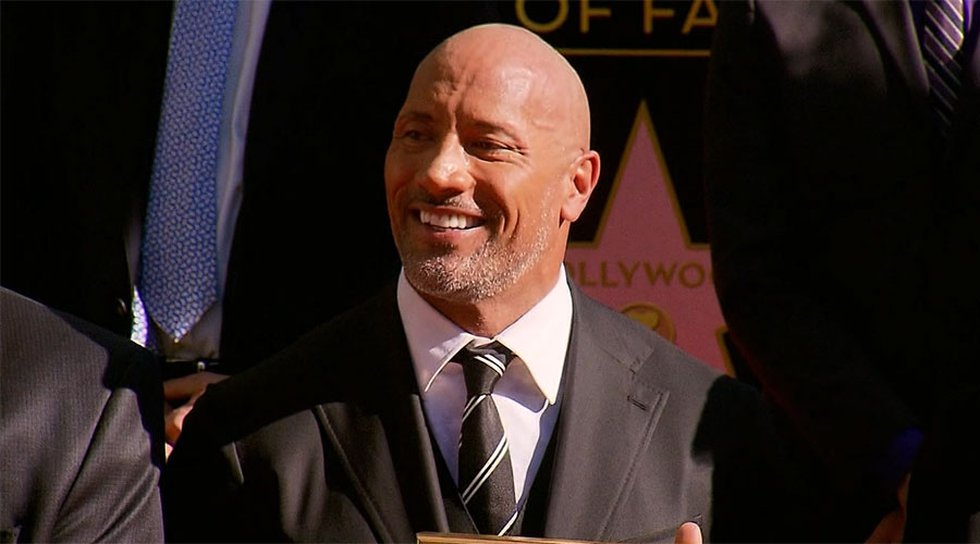