(The Center Square) — Texas counties and metropolitan areas ranked among the best in the United States for population growth last year, new analysis from the U.S. Census Bureau reveals. While California’s largest cities lost population, Houston and Dallas were the 1st and 3rd fastest growing counties in the country.

The counties that gained the most people were Collin, Fort Bend, Williamson, Denton and Montgomery, with a total of 145,663 new residents in one year.

Not far behind was Houston-The Woodlands-Sugar Land in third place, which won 69,094. Its population as of July 1, 2021 was over 7.2 million people.

Ranked fourth was Austin-Round Rock-Georgetown, which gained 53,301 people, bringing its population to over 2.35 million.

Next Milwaukee County's population dropped by more than 10,000 in 2021 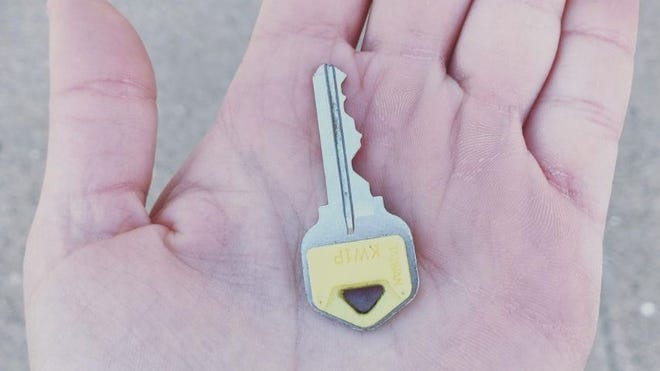 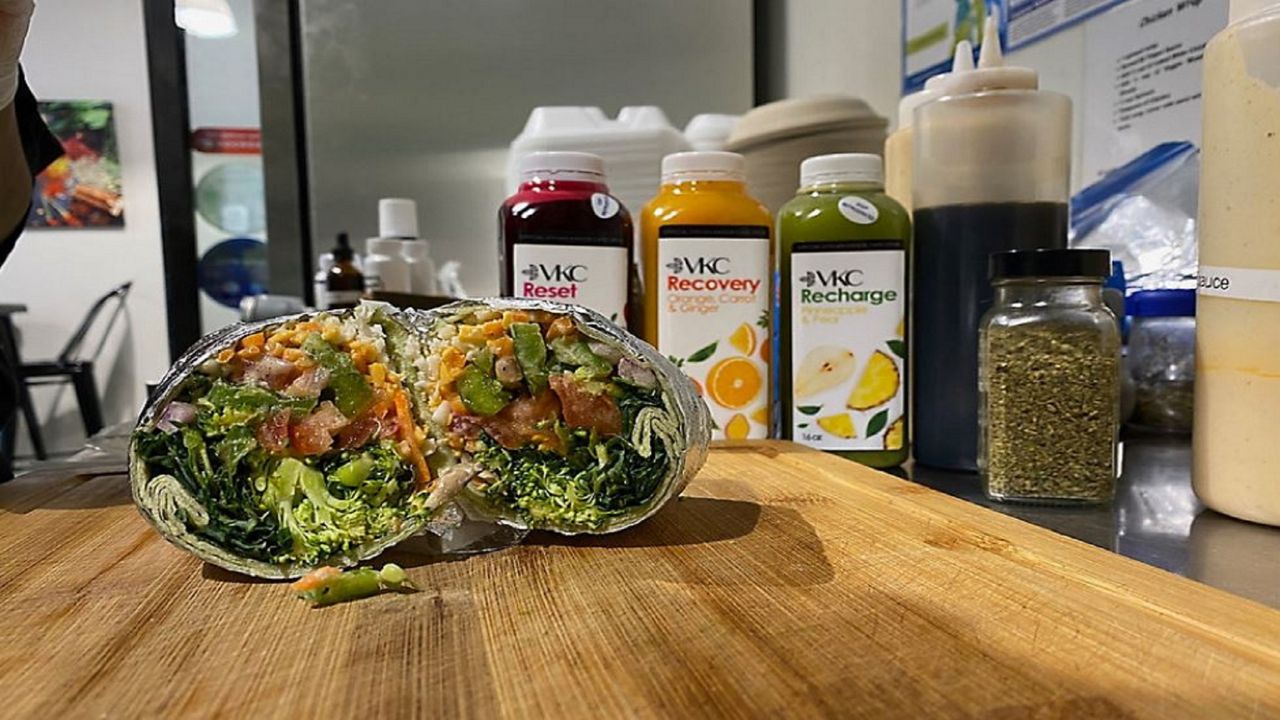 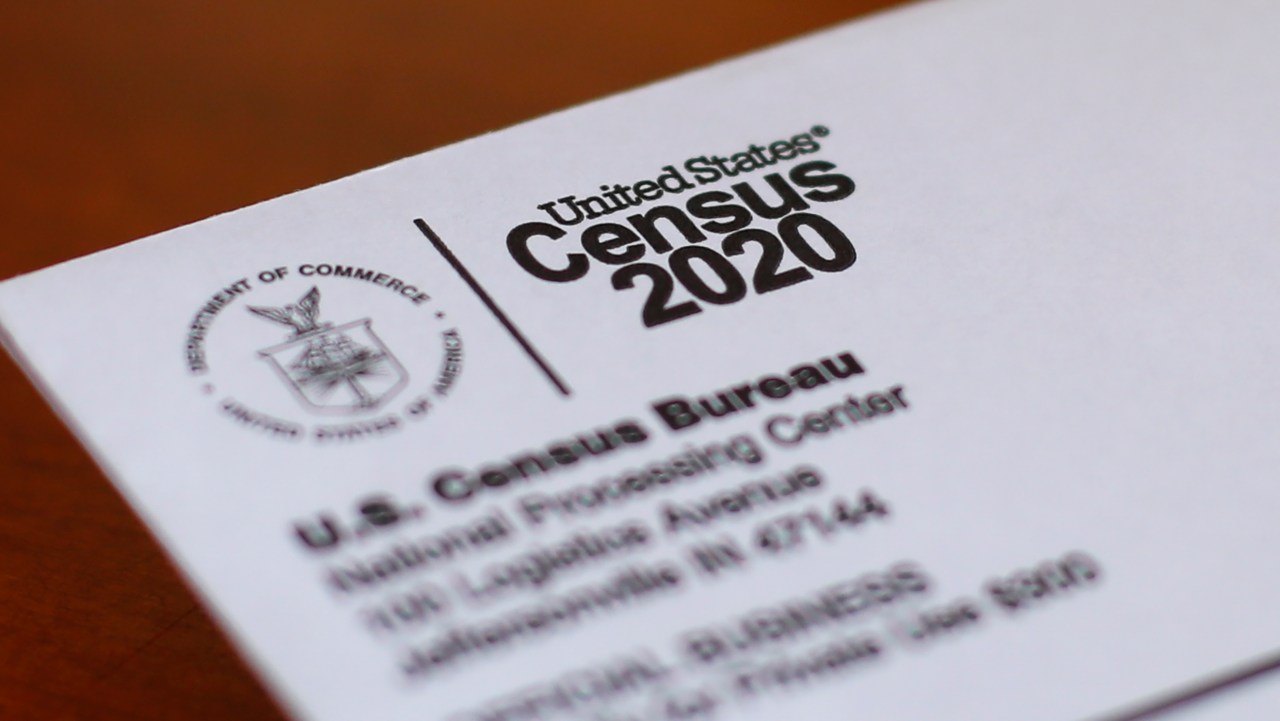