Q REPORTS (EFE) – Rats, cockroaches, high levels of pollution and dirty streets are a problem that many residents of large cities in the United States have to deal with, but the worst cities in this regard have large populations Latin American.

Newark, the most populous city in the state of New Jersey and with a Latin American population of 33%, tops the list of the “dirtiest” cities in the country compiled by LawnStarteran app that connects homeowners with gardeners.

It is closely followed by two other cities like Houston and Los Angeles, with 45% and 48% of Latinos respectively, according to this ranking based on the perception of the inhabitants of the city.

For this particular survey, residents of 87 of America’s largest cities were asked about their opinions on about four key categories: pollution, living conditions, infrastructure, and consumer satisfaction.

Additionally, the city ranks second in the percentage of residents who are dissatisfied with the city’s parks and greenery.

Houston ranks seventh in the living conditions category, which ranges from population density and percentage of overcrowded homes to homes with mold or signs of rats or cockroaches. He is also ninth in the pollution category.

Los Angeles, for its part, ranks first, tied with three other cities, in terms of the number of dumps you can see on the streets, and fifth in the category of living conditions.

As for the unwanted presence of cockroaches, Houston appears in the third worst place on the list, ahead of St. Petersburg (Florida) and San Antonio (Texas). 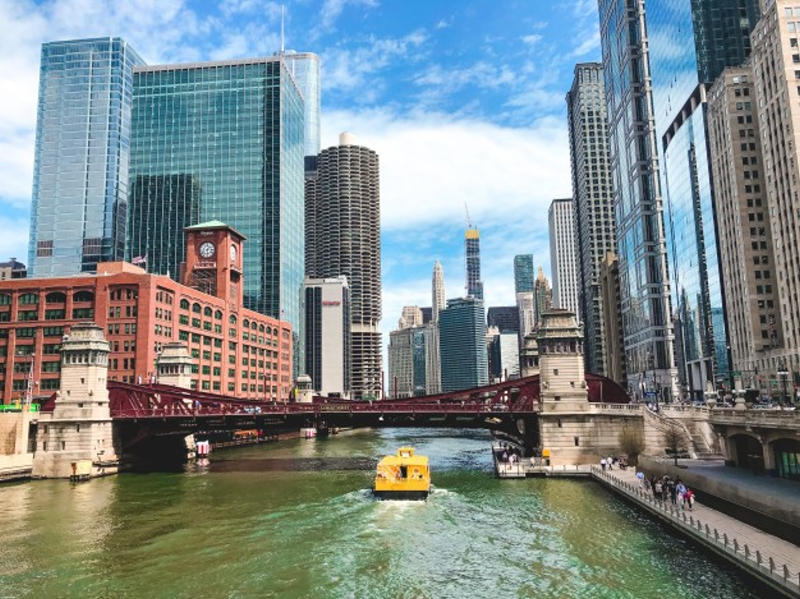 While Oklahoma City tops the rankings for the presence of rats and mice, followed by Minneapolis and Philadelphia.

The five cities with the worst air quality are all in Arizona: Phoenix, Mesa, Chandler, Tempe, Scottsdale and Peoria.

In the global rankings, other cities with large Latino populations are among the lowest rated cities, such as San Bernardino, California (fourth place and 65% Latino population), San Antonio, Texas (sixth and 64%), Las Vegas, Nevada (seventh and 33%), Phoenix, Arizona (eighth and 42%) and Chicago, Illinois (tenth and 28%).