CLEVELAND, Ohio (WOIO) – The Cleveland community is tired of all the gun violence. Over the past week, a total of 21 people have been shot and seven of them have died.

“It’s awful and we have to take over,” said one resident. “We must take back our city.”

“It was 37 shots,” recalled one woman. “I was terrified. I’m safe at home. There was only one shooting between the 102nd and Columbus. It was two guys coming down the street with a gun. I called the police, but of course, they are gone by the time they arrive.

“It starts with those who got the keys to open new doors,” said another woman at the meeting. “We can’t keep coming here and having meetings. We can’t open the doors until you let us. We can’t keep going around. We are not a circus.

Councilman Mike Polensek says with the increase in the number of teens and even children committing crimes, some responsibility must rest with parents.

“Let’s be very frank about it, parents need to be parents in this town,” Polensek said. “When you see kids running in the streets at 1am and 2am, 11 and 12 year olds, wait a minute, why aren’t they home? Why is there no responsibility in the household? »

“I mean they pass,” said one man. “It’s like they weren’t involved in the neighborhood.”

Howard said a big issue right now is the dwindling police numbers in Cleveland. He said they were severely understaffed and losing more officers every month. 19 News has learned that last week Cleveland police lost 270 officers.

Thursday’s meeting was largely aimed at encouraging members of the frustrated community to apply to become police officers, with the city saying they can then be part of the solution.

Next "The Great Age Reboot" explores the impact of population change 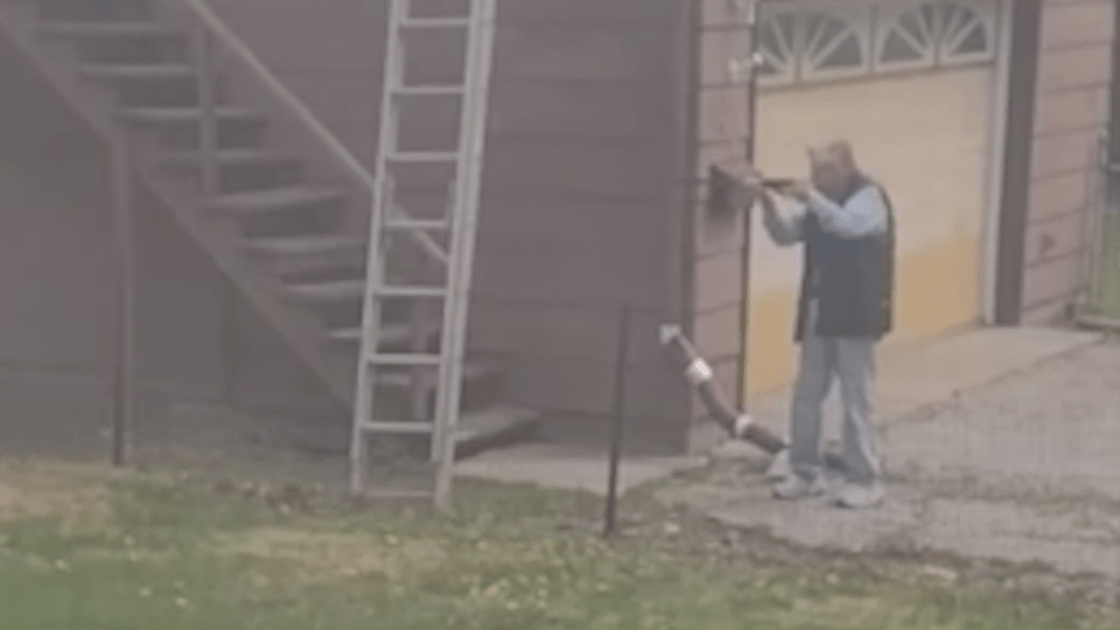