Columbus, Ohio (COLUMBUS BUSINESS FIRST) – A group of business leaders led by Columbus attorney John Perez is planning a tiny home development on the southeast side of Columbus that would serve former homeless residents.

The gated development called Vista Village would initially include 42 homes, a community center and a park. It is planned for a 15 acre site south of Refugee Road and west of Hamilton Road.

“It’s a different and innovative way of providing housing for the homeless,” Perez told us. “It will be a good place to live. The idea is to provide residents with dignity where they live, instead of cramming them in.

Perez, who is an attorney with Perez & Morris LLC, and his wife Joan purchased 15 acres from Pulte Homes of Ohio last fall to bring the vision to life. Pulte, a property developer, originally planned to expand a nearby single-family housing estate between Askins and Courtright Roads, but ultimately abandoned plans, Perez said.

The idea of ​​building tiny houses as a solution to homelessness came from other American cities, Perez said. Perez’s assistant, Lexi Rogers, who is a graduate student in social work at Ohio State University, visited tiny home communities in Kansas City, Missouri, and Austin, Texas, to see how they functioned.

“There’s a lot of dignity in having your own home, taking care of your property, having a sense of community with a porch,” Rogers said. “It was a totally different feel to what you would get in a large standard apartment complex.”

the small community of houses in Kansas City, for example, exclusively serves veterans and provides them with case management, employment, education, financial literacy and other services.

“We’ve seen this work in other communities,” Perez said.

Perez says every 420 square foot home in Columbus will contain a bathroom, bedroom, kitchen and porch. Each resident will have an individualized plan to transition out of the community within two years as they learn new life skills, train for jobs and receive services.

Residents will pay a minimum monthly rent and have access to GED, job training and other community center services included.

“As part of their tenancy agreement, the person will follow a case plan (which) will be a roadmap for the person from homelessness to employment,” Perez said. “We’re looking to transition our people not into low-paying jobs, but into skilled trades. These are starting houses.

The first phase of the project will cost around $6 million, two-thirds of which Perez is trying to raise from the private sector. He also hopes to secure funding from the City of Columbus and Franklin County. Perez hopes to secure the necessary funding and zoning approvals to begin construction on the project this fall.

“If we really want to change lives, we have to take a different approach,” Perez said.

Robert Weiler, who is also currently president of the Affordable Housing Trust for Columbus and Franklin County, said the Columbus area has a growing need for affordable housing of all types.

“There is no reason in this city or this country that we have anyone who is homeless or who does not have decent, safe and clean housing when we have the kind of wealth that we have”, we Weiler said. “The need is only growing and we have to do something about it.”

Weiler said this project is a good option for individuals, but he acknowledges that smaller homes aren’t necessarily a good solution for families. However, he said, building smaller homes is a good way to achieve affordability.

“One of the ways to make housing affordable is to downsize it,” Weiler said. “Construction costs keep rising and unfortunately salaries have not kept up with the cost of housing and inflation. The only way to get quality (affordable) new housing is to keep it very small.

Bruce Daniels, owner, partner and operator of several central Ohio auto dealerships, including Honda Marysville and Toyota Direct of Columbus, is a donor to the project.

Daniels said he likes that the goal of the program is to help residents move on by allowing them to embark on a career.

Daniels said he plans to provide Vista Village residents with free auto technician training at his auto dealerships and eventually hire those who want to make a career out of it.

“If they’re willing to do the work, it can be quite a lucrative payday,” Daniels said. “It’s the least I can do to give (a chance) to others who are willing to work and contribute to society. I think we are obligated to help them and serve them in one way or another.

Daniels said he hopes the concept will eventually spread across Ohio.

“It really is a bridge to a better future,” he said.

Next Naturally Speaking: The Scenic and Historic Aurora Region | Community 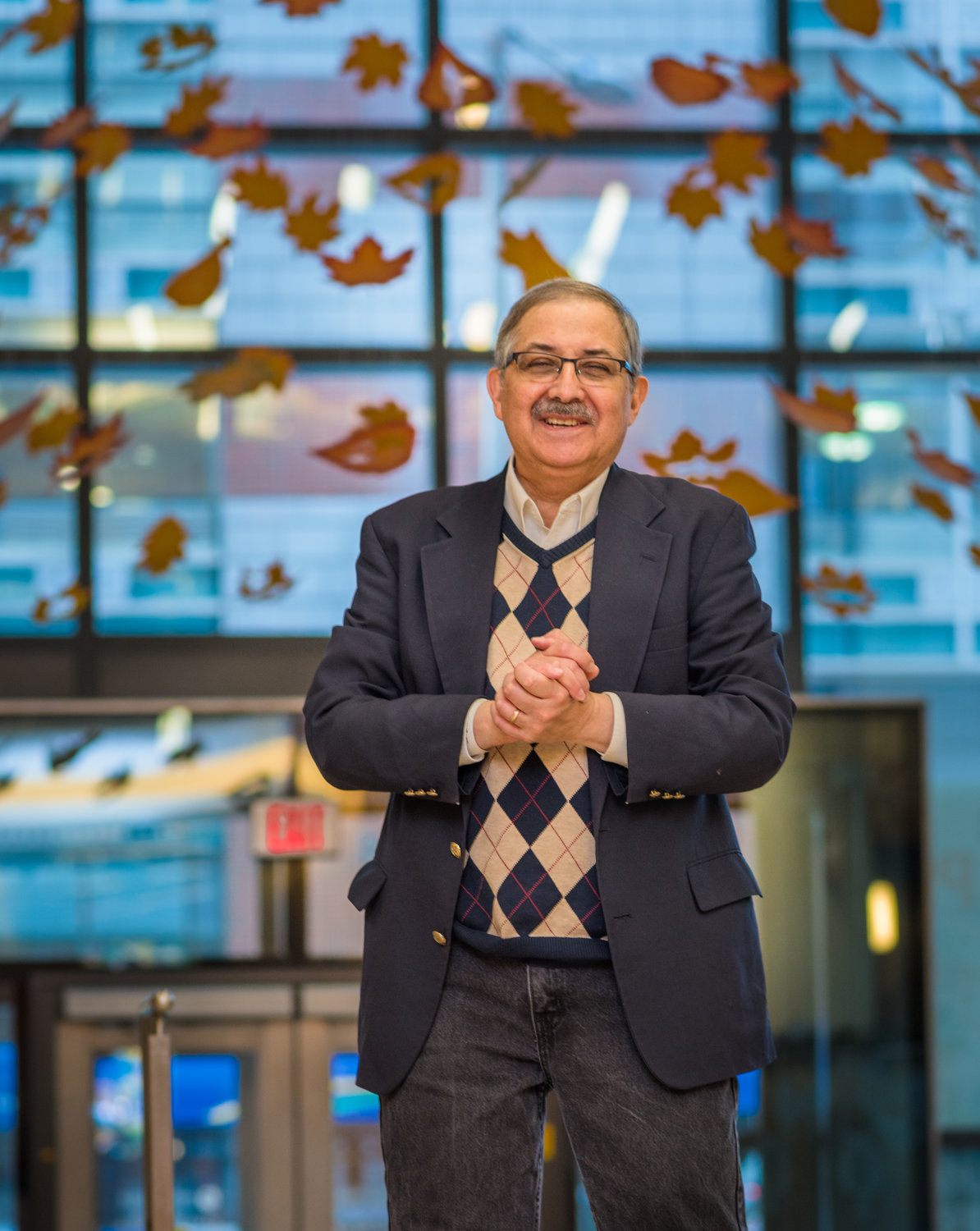 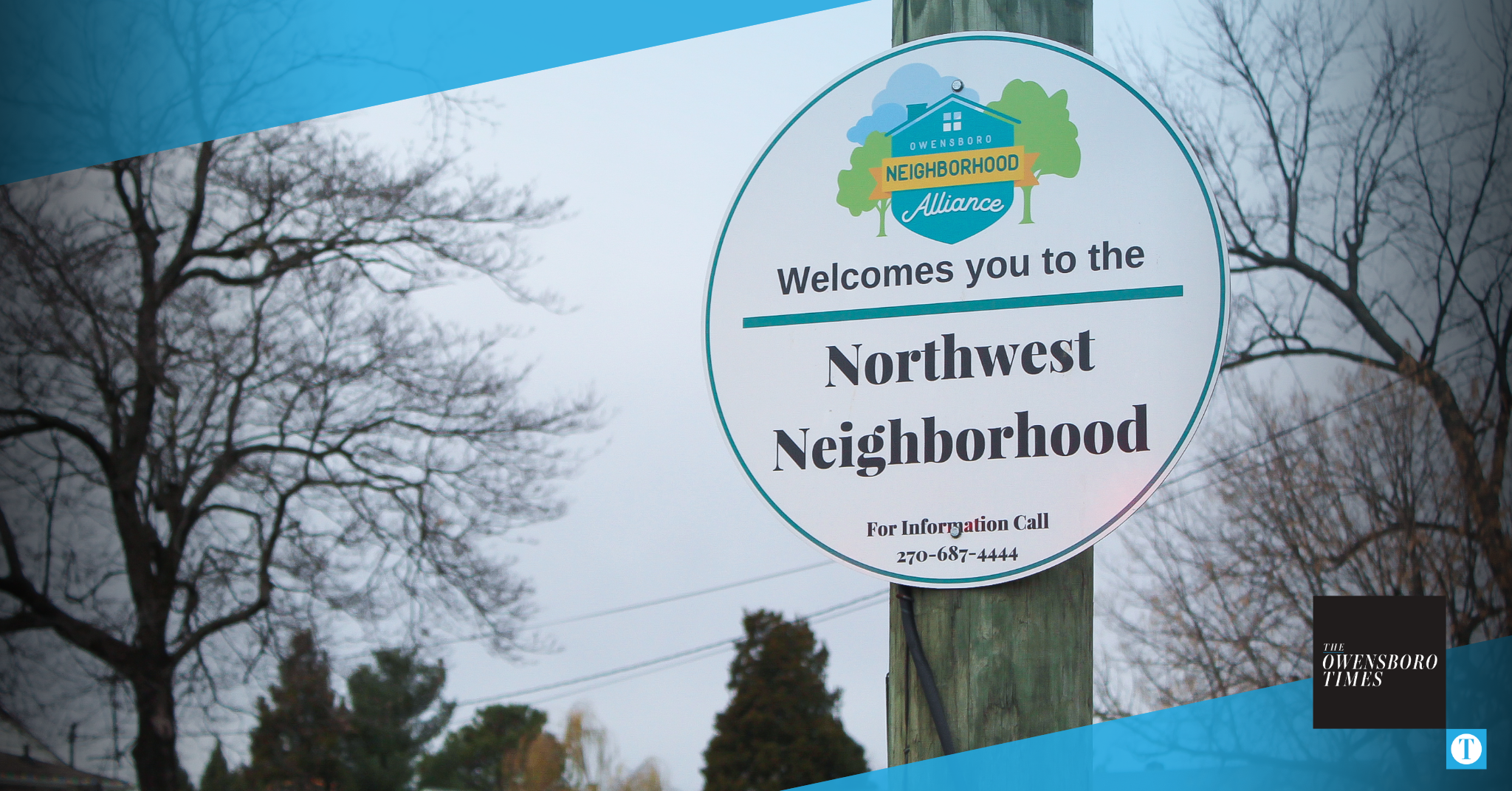 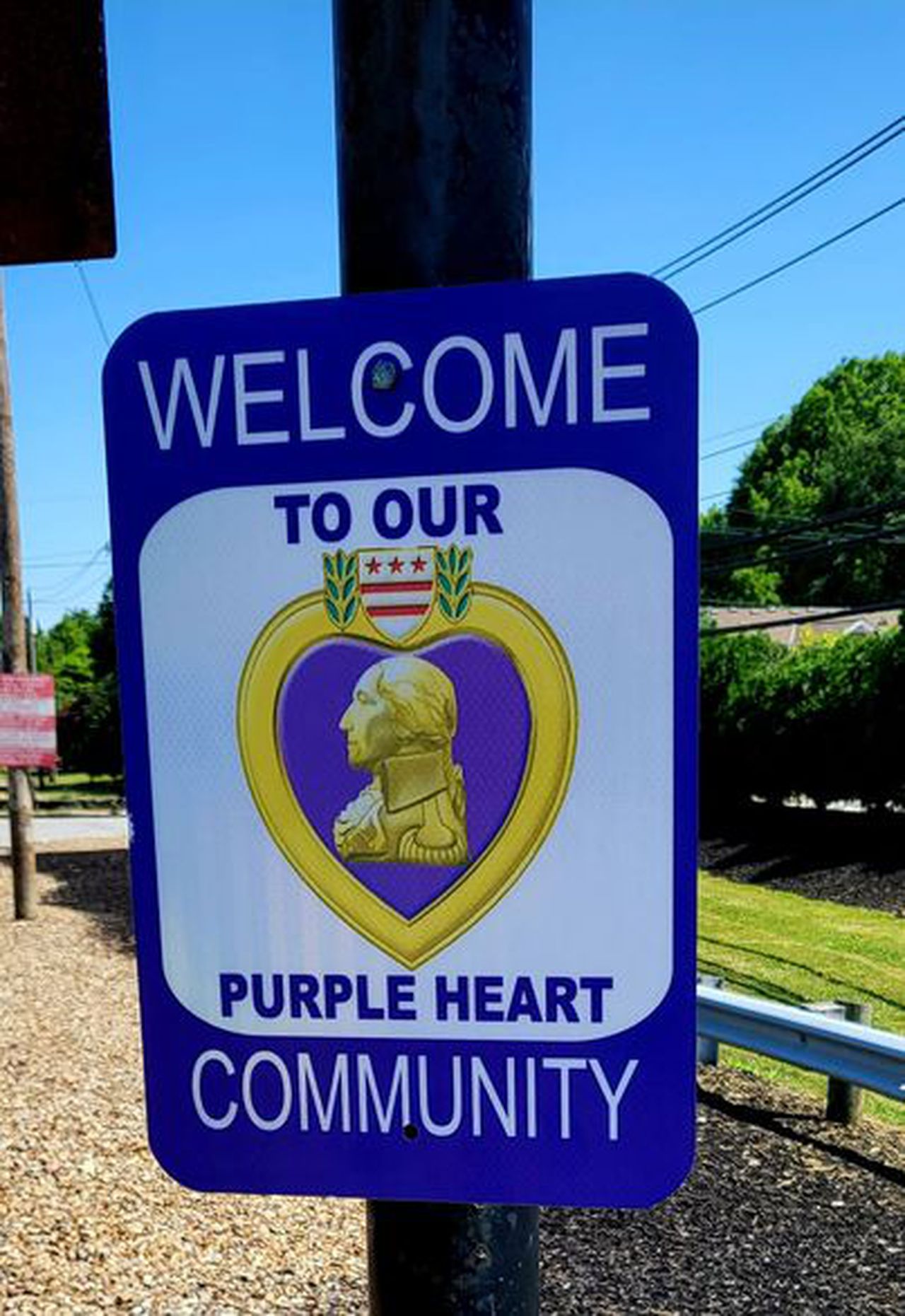 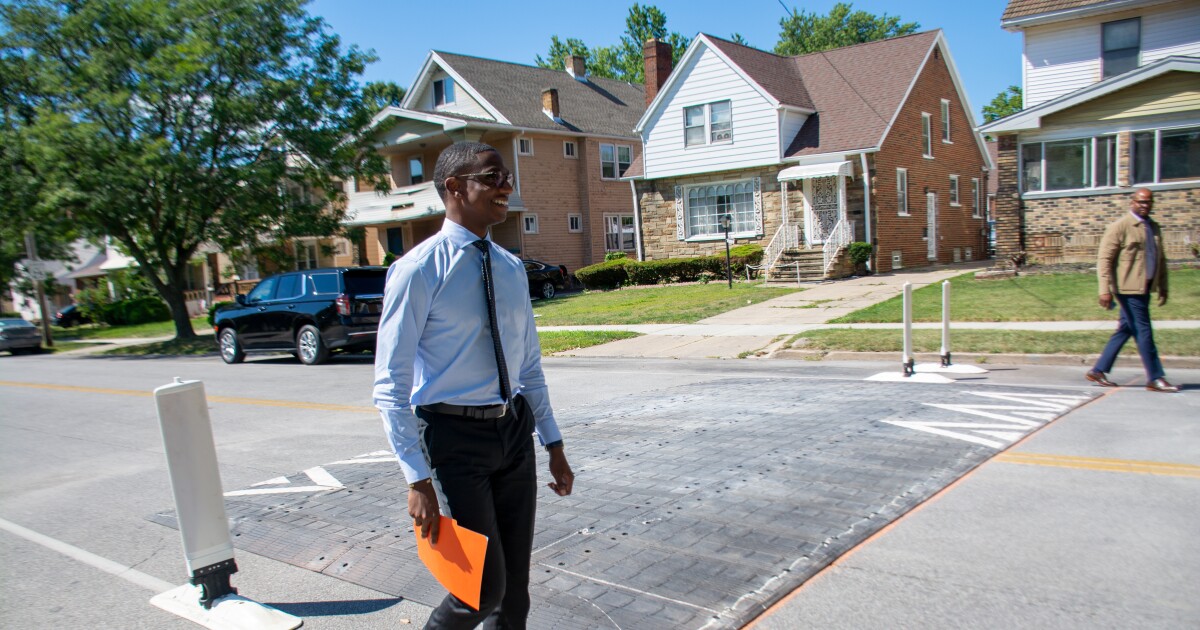