NORTH ROYALTON, Ohio (WOIO) – It’s been six years to the day since Julia Rielinger called North Royalton police for help in taking her mentally ill brother to hospital for treatment, but unfortunately this day ended in tragedy.

Julia Rielinger’s brother, Jun Wang, was shot dead by North Royalton police officers in his own home on October 28, 2016.

The community held a vigil for him on Friday and called on police to make sweeping changes to handling mental health crises.

“For six years there’s not a day that I won’t miss him, I won’t cry for him and that’s why I have to fight not to feel more guilty if someone like him dies between the hands of the police because of the error of some officers,” Rielinger said.

Rielinger’s 45-year-old brother suffered from schizophrenia and bipolar disorder. He was living with her in North Royalton but had recently stopped taking his medication, which is why she called the police to take him to hospital for treatment. Rielinger claims the police did not wait for the EMS, ignored her requests to let her speak to her brother first and her warnings that he did not understand English and was afraid of the police.

“There was no ambulance, no mobile crisis team, no psychologist, no translator,” said activist Josiah Quarles. “There was just a badge, a gun, and insistence and entry into a house against Julia’s wishes.”

On the anniversary of Wang’s death, the community came together to celebrate his life, demand justice and push for police reform, particularly regarding how officers respond to mental health crises. .

“We know that the police are not equipped mentally, psychologically and spiritually to deal with the situations that Jun and Julia faced that day,” Quarles said. “That there are clinicians, that there are people with lived experience, that there are members of the community who can lend a hand, their help and their spirit to this effort so that we don’t let’s no longer have to say no.

The two officers involved in Wang’s shooting still work for the department and neither has faced criminal charges for Wang’s death.

Rielinger is suing North Royalton and the police department claiming his brother’s death was preventable. She demands that both officers face criminal charges.

“That’s why I’m moving on with my life because we have to change the culture,” Rielinger said.

19 News contacted the city for comment on the case, but said they would not comment until the lawsuit was “behind them”.

Previous Sunken house in the trees on Stickney Ave in Toledo 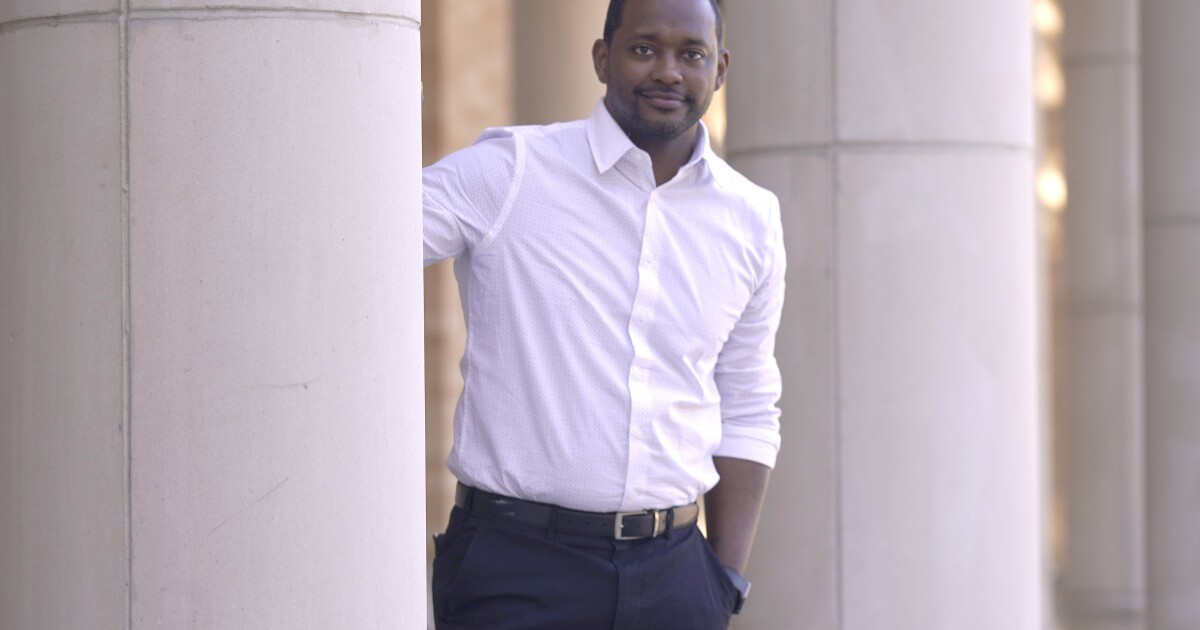 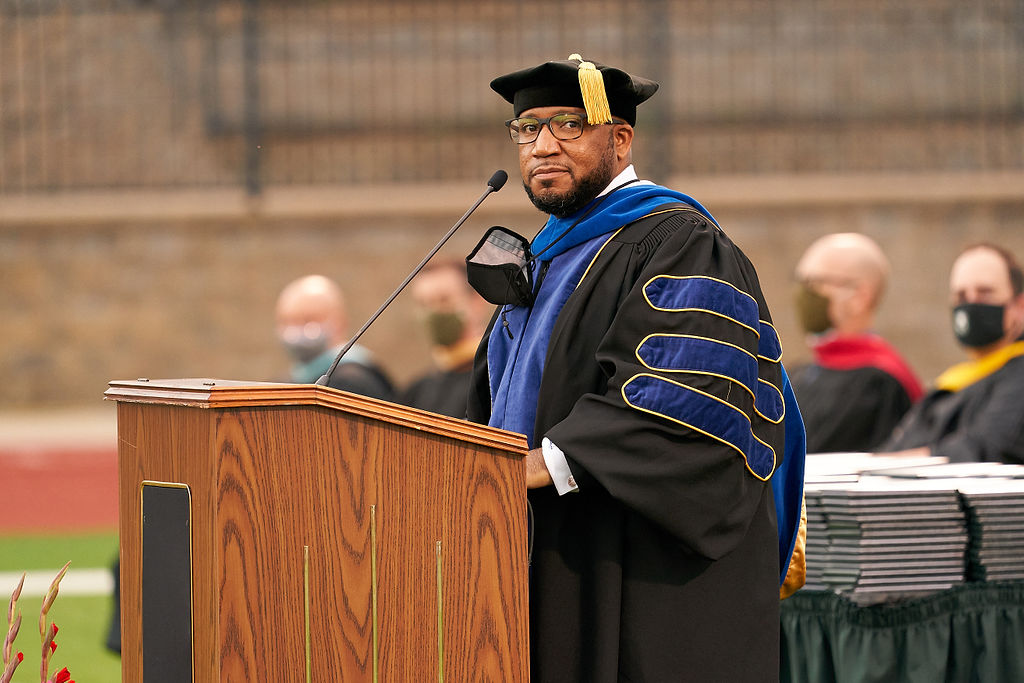