CLEVELAND, Ohio – September 15 to October 15 is National Hispanic Heritage Month in the United States. More than half of Hispanics in Cuyahoga County live in Cleveland.

This month is used to recognize the 1 in 10 people who live here who identify as Hispanic or Latino.

Initially, the designation was Hispanic Heritage Week, declared by President Lyndon Johnson in 1968, but was extended to the current date range by President Ronald Reagan in 1988, according to the US Census Bureau.

September 15 was chosen as the start of Hispanic Heritage Month because it is the anniversary of the independence of Costa Rica, El Salvador, Guatemala, Honduras and Nicaragua. Next comes the Independence Day of Mexico and Chile on September 16 and 18.

About 48,699 people who identify as Hispanic live in Cleveland, representing about 13.1% of the city’s population, according to the US Census Bureau. That’s up from the latest 2010 census figures, where 10% of Cleveland residents were Hispanic, or about 39,534 people.

Cleveland has the second-largest Hispanic population in the state, behind Columbus at 70,179, or about 7.7% of the city’s population.

Cities with the highest percentage of Hispanic populations include nearby towns like Lorain (29.2%), Painesville (26.8%), and Brooklyn (15.8%).

Nationally, there are 62 million Hispanics in the United States, or 18.7% of the total population, according to the 2020 census. Since 2010, the country’s Hispanic population has increased by 14.7% . 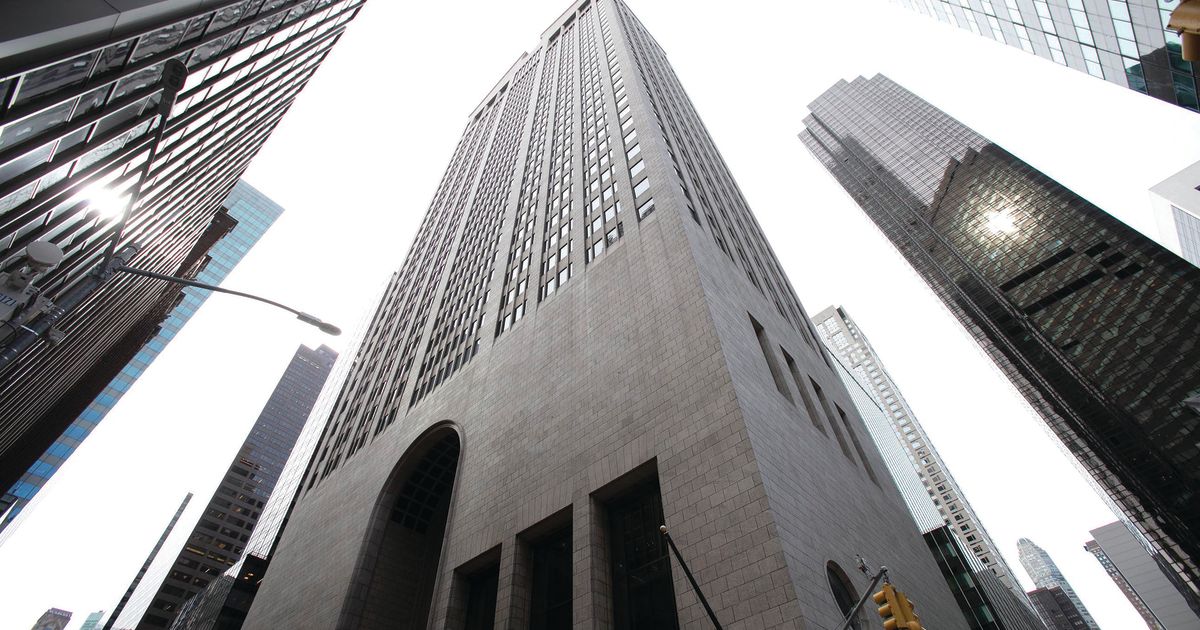 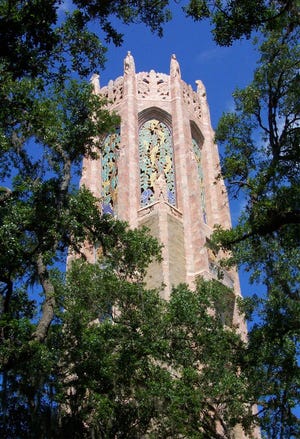 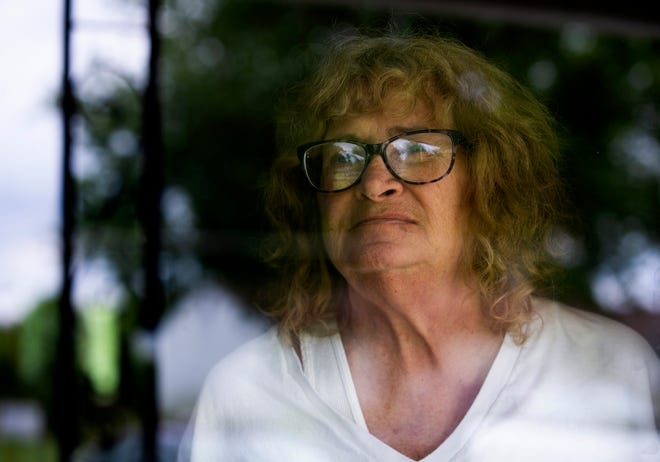