Senator Portman’s remarks prepared for delivery are available below:

â€œPresident Durbin, thank you for inviting me to present three distinguished Ohioians to the committee. I appreciate their willingness to move forward to take on these important new roles. All of these candidates have sought excellence throughout their careers and have devoted much of their lives to public service. Each of them went through the bipartisan judicial commission established by Senator Sherrod Brown and myself. I support their nominations to sit on the United States District Court in the Northern District of Ohio.

â€œDavid A. Ruiz, our first nominee, has served as a Presiding Judge for the Northern District of Ohio since 2016. He is an end-to-end Buckeye, having obtained both his undergraduate degree and his JD from Ohio. State University, and has demonstrated its commitment to working for the people of Ohio in public service.

â€œPrior to his current role, he served as Assistant District Attorney for the Northern District of the United States from 2010 to 2016 after seven years as Senior Counsel for Calfee Halter & Griswold in Cleveland. I have no doubts that he will maintain the level of excellence he has demonstrated throughout his career in this new role, and I urge the committee to support his appointment.

â€œOur second candidate is Bridget Brennan, currently Acting United States Attorney for the Northern District of Ohio. In this role, she leads a team of nearly 200 people working to represent the millions of Americans living in Ohio’s 40 northernmost counties, including the cities of Cleveland, Akron, Toledo and Youngstown.

â€œA graduate of John Carroll University and the Case Western Reserve School of Law, Bridget has served the United States Attorney’s Office for over fourteen years in a number of critical positions, including senior office assistant, head of the penal division, head of the Civil Rights Unit and ethics counselor.

â€œOur final candidate, Charles Fleming, is another alumnus of Case Western Law. For three decades, he advocated on behalf of countless people as the Deputy Federal Public Advocate for the Northern District of Ohio. He also held several other positions, including as Supervisor of Investigative Staff and Paralegal Services from 2010 to 2016, and Supervisor of the Cleveland Trial Team from 2016 to 2021.

â€œCharles’s long history in the Northern District Court means he is well qualified to join the bench. I am pleased to support these appointments before the committee and thank you for your consideration.

â€œAs noted, the three District Court candidates that were put forward to us were recommended by our bipartisan Ohio Judicial Commission. I want to recognize their hard work. They have put in a tremendous amount of time and work to ensure that we find well qualified candidates to sit on the bench. I especially want to thank my representatives on the commission â€” all highly respected members of the Ohio Bar: Jonathan Adler, Julie Byrne, Elizabeth Callan, Art Hernandez, Pete Kirsanow, Leah Pappas Porner, Pete Patterson, Chris Walker and Philip Williamson â€” for their service.

â€œI have been delighted to work with Senator Brown and the members of our bipartisan committee to recommend these distinguished candidates to the President, and I am pleased that they also have the support of Senator Brown.

Next Kenny Lee is remembered by the Vegas business community 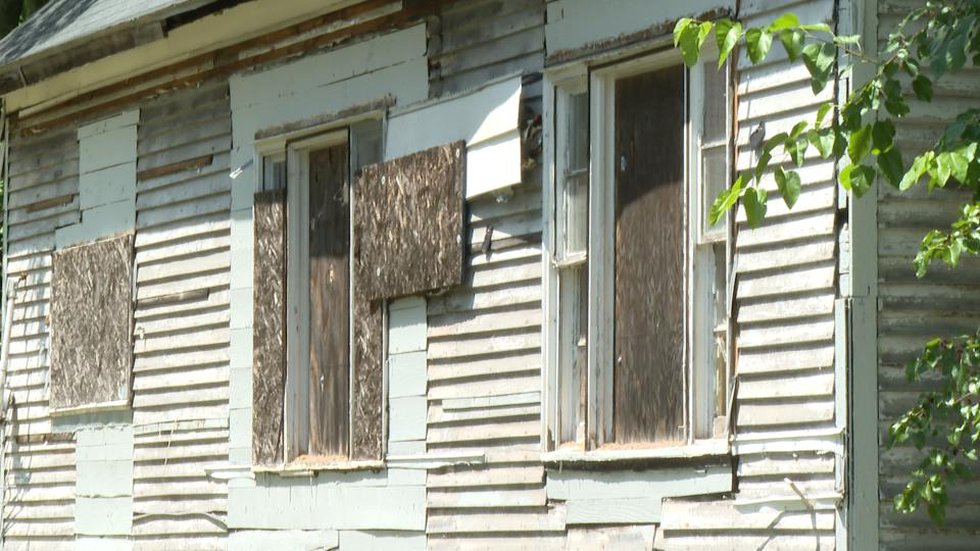 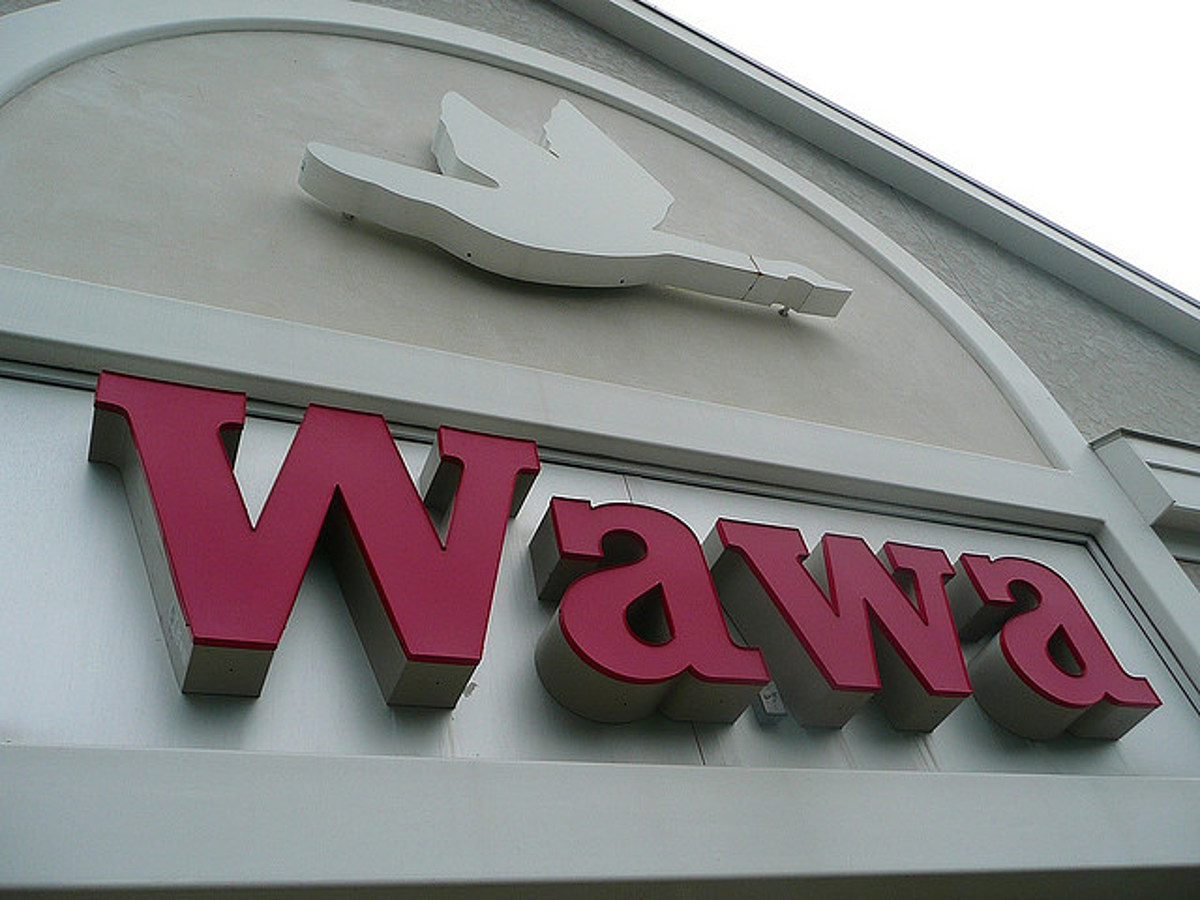