SPRINGFIELD — Bruce Wagle, president of the Roseland Neighborhood Association, has a message for anyone who left KKK flyers in his Springfield neighborhood: “Keep it, because we don’t want your junk mail, your hate mail, here.

Roseland is one of several neighborhoods in town where someone left the flyers, which are apparently an attempt to recruit members.

Wagle has lived in the neighborhood for 35 years. He said a neighbor called him on August 15 to report that he discovered the flyers had been strewn on sidewalks or near driveways. Wagle said they went out and picked up the papers (he said he picked up at least eight and kept one to show people what was left in the neighborhood of over 70 houses.

“We don’t want to spread hate in the neighborhood… We don’t want that,” he told News Center 7’s Brandon Lewis on Wednesday night.

Wagle said he contacted Springfield police, who told him that anyone dropping off the flyers had the right to do so under First Amendment free speech rights. As long as the distributor(s) did not break any laws, nothing can be done about what happened, he told police.

Lewis of News Center 7 contacted the city’s police chief and the president of the Springfield NAACP chapter. Neither was available for comment.

No flyers were left on Wagle’s property and not every home received one, he said, leading him to believe someone threw the flyers at random.

“I don’t know if they decided they wanted to see what they could stir,” Wagle said. 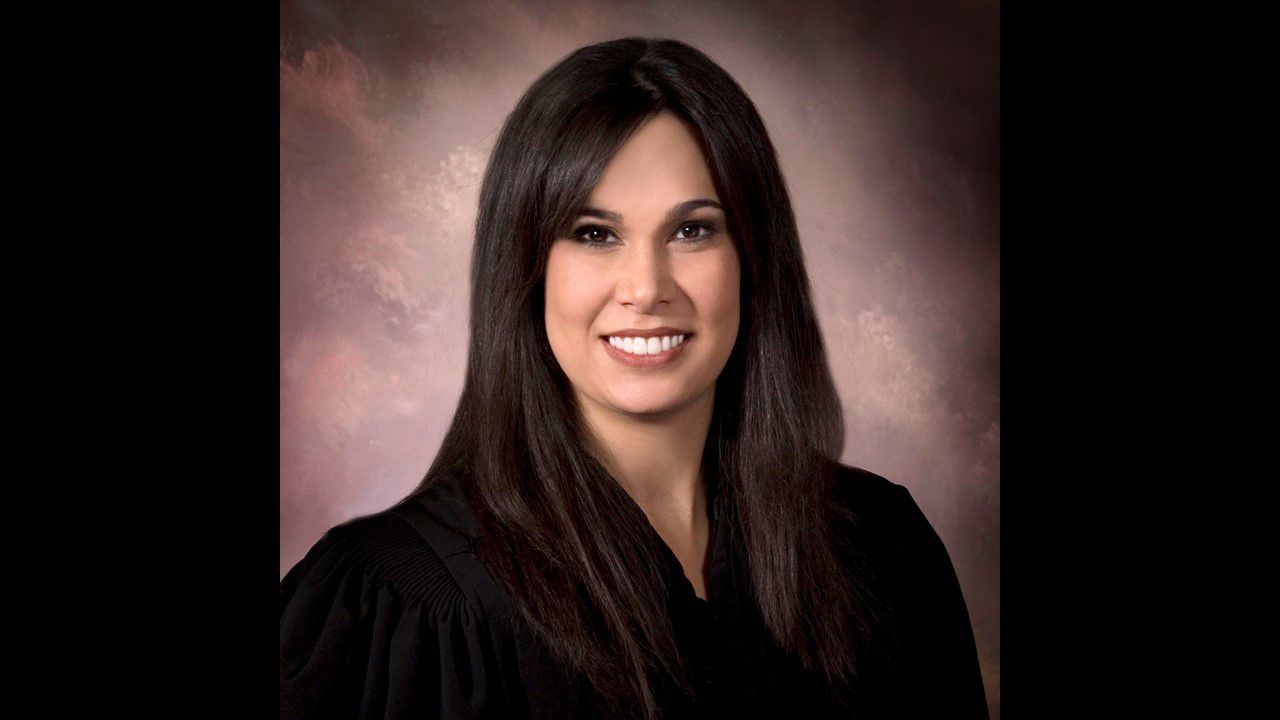