CLEVELAND, Ohio – A 65-year-old man was beaten to death on Monday outside a grocery store in the Ohio City neighborhood, police said.

Donald Partridge of Cleveland has died from a blunt head trauma, according to police reports. No arrests were made in this case.

The incident happened around 5:45 p.m. outside Linda’s Market on Detroit Avenue and West 28th Street.

Partridge walked out of the store when a man approached him and punched him on the head, police said.

The blow knocked Partridge to the ground and left him unconscious, police said. A witness reported seeing the assailant rummage through Partridge’s pockets before fleeing.

An ambulance took Partridge to MetroHealth, where he died.

The homicide was one of two committed Monday in Cleveland. The city has recorded 98 homicides so far in 2020, up from 72 at the same time last year.

A man whose parachute crashed into a building in downtown Cleveland told police he was a former Navy veterinarian, a “thrill seeker”

Man accused of shooting him killed one man and injured another after argument in Cleveland, Mr Hero 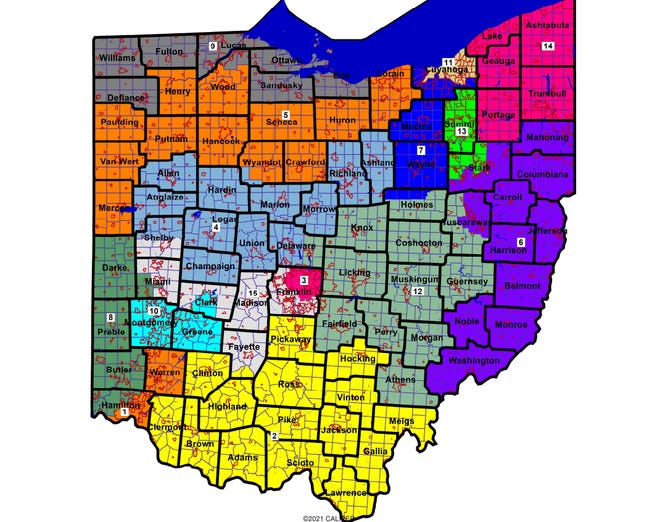