Binghamton police cordoned off a street in a city neighborhood after a man was stabbed multiple times in what witnesses said started as a heated argument.

The attack happened on Lydia and Murray streets around 2:45 p.m. Thursday.

People who were nearby said a man got into a fight with someone he knew. According to witnesses, one of the men pushed the other. This would have been followed by stab wounds.

A man who described the scene said the injured person appeared to have been stabbed four times in the neck and head. Despite his injuries, the man was apparently able to speak with police and doctors. He was taken to hospital for treatment. His condition was not known.

A nearby resident said the suspect admitted to stabbing the other man with a homemade knife.

The suspect then drove a short distance from the scene of the attack and entered a two-family house on Lydia Street. He then refused to leave the residence.

Lydia Street was closed west of Murray Street as police negotiated with the man and urged him to leave the house.

The police on the spot did not want to comment on the situation.

How Much in America: From Guns to Ghost Towns

Can you guess the number of public schools in the United States? Do you have any idea how many billionaires might reside there? Read on to find out, and learn a thing or two about the cultural significance and legacy of each of these selections along the way.

CHECK IT OUT: 100 sports records and the stories behind them

WATCH: States with the most UFO sightings

For each state, we have also included details of famous UFO sightings in that state. It should be noted that nearly three quarters of all UFO sighting reports in the United States take place between 4 p.m. and midnight, and tend to peak between 9 and 10 p.m. Keep reading to see which states have had the most UFO sightings. 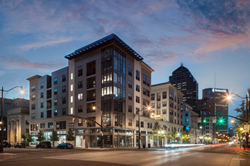 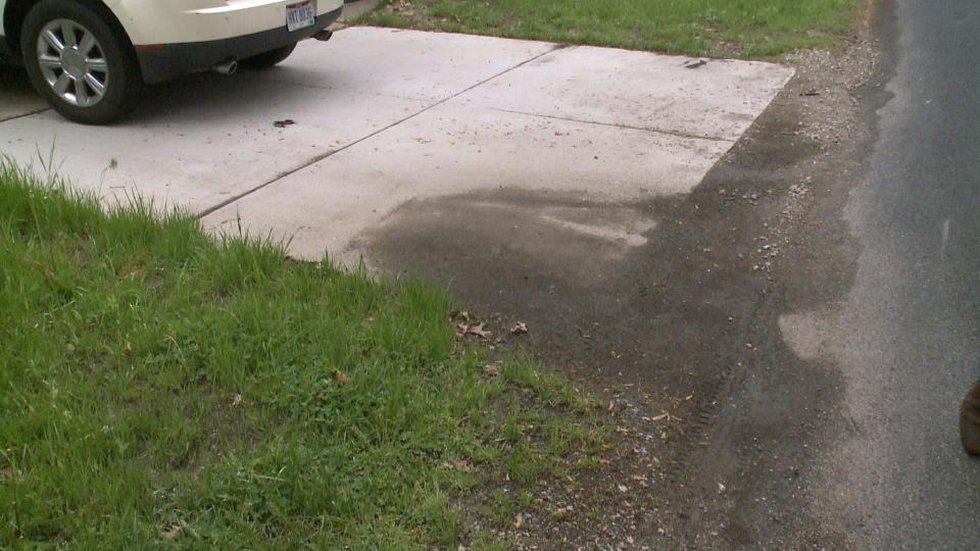 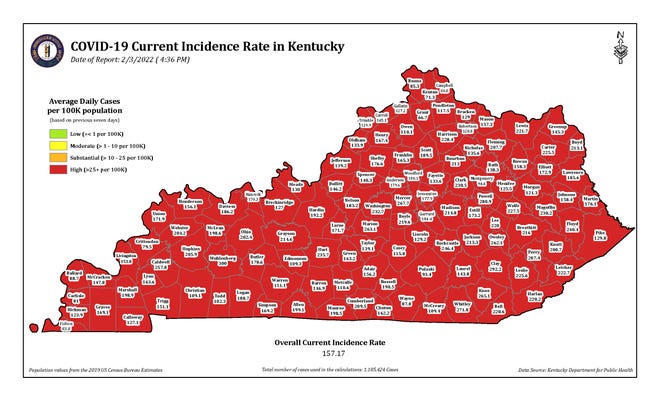