Here are your morning headlines for Monday, March 28:

Ohio Redistricting Commission on schedule to produce new district maps
(Ideastream Public Media) – The Ohio Redistricting Commission is facing a court-ordered 11:59 p.m. deadline to submit its latest drafts of state legislative districts. The commission examined three sets of maps produced by two independent cartographers on Sunday. The maps were designed to reflect the 54% Republican, 46% Democrat split in statewide voting preferences. They also had a handful of competitive districts that were evenly split between the two sides. Republicans on the GOP-dominated commission said they fear mapmakers will achieve that parity at the expense of creating compact districts, as required by the Ohio Constitution. The commission did nothing yesterday.

Artists Seek More Money From Cleveland’s ARPA Funds
(Ideastream Public Media) — Local artists will rally on the steps of Cleveland City Hall to demand that the city devote more of its share of federal pandemic aid to the arts. Members of the Assembly for the Arts will also donate more than 500 postcards signed by residents in support of the fundraising. The group is lobbying for local artists and arts and culture organizations to get $10 million of the $511 million the city receives in money from the American Rescue Plan Act (ARPA).

Akron Metro will introduce new electric buses
(Ideastream Public Media) — Akron Metro is preparing to roll out electric buses next week. The two buses are the start of an effort to phase out all diesel-powered buses in four years. A spokeswoman for the bus system says it wants to be more environmentally friendly. Diesel fuel emits soot and particulates into the atmosphere and contributes to air pollution and greenhouse gases that contribute to global warming.

Cavs looking to get their playoff chances back on track
(NBA.com) – The Cleveland Cavaliers have a chance to get their playoff hopes back on track with a home game against the Orlando Magic. Orlando is tied with Houston for the worst record in the NBA. The Cavs are one game behind the Toronto Raptors for the sixth seed and an automatic berth in the Eastern Conference playoffs. There are seven games left in the regular season. Tipoff at Rocket Mortgage Fieldhouse is at 7 p.m.

Next Is your ward about to be moved to a new Pittsburgh City Council ward? 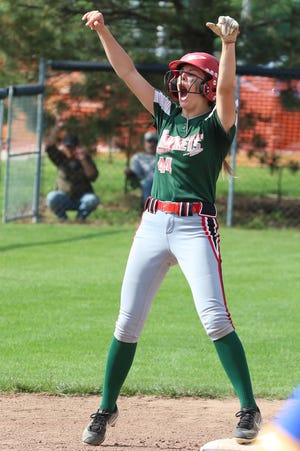 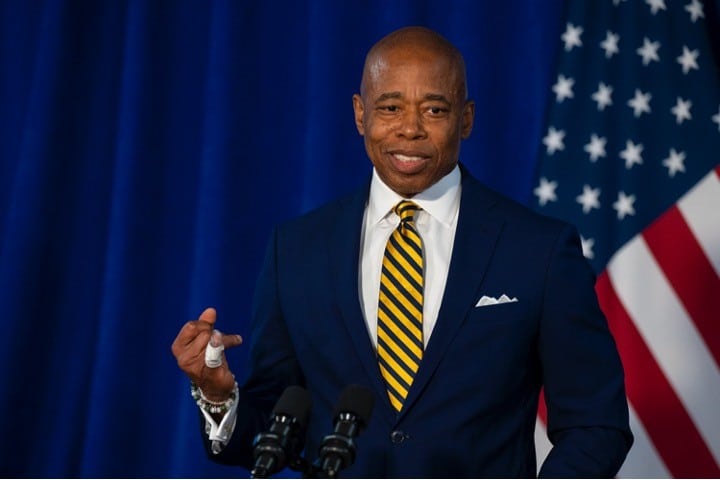 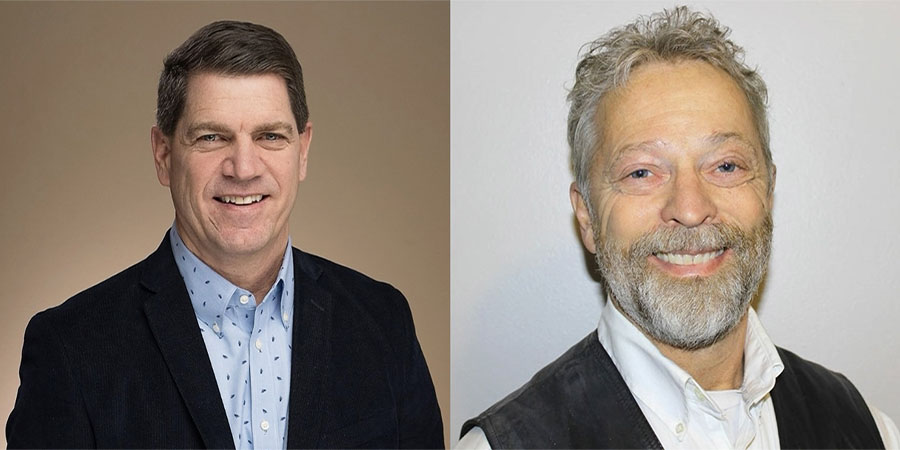 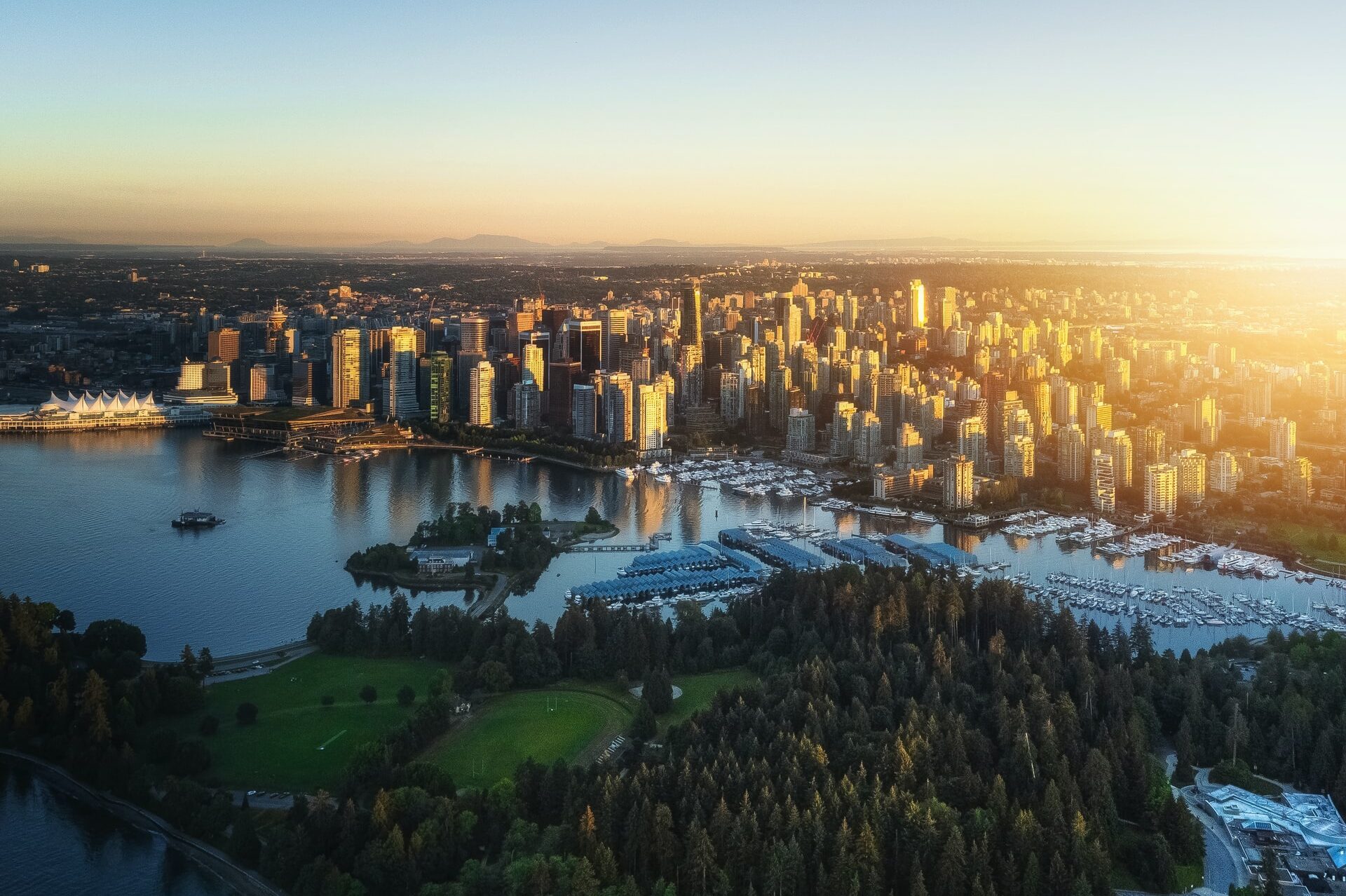 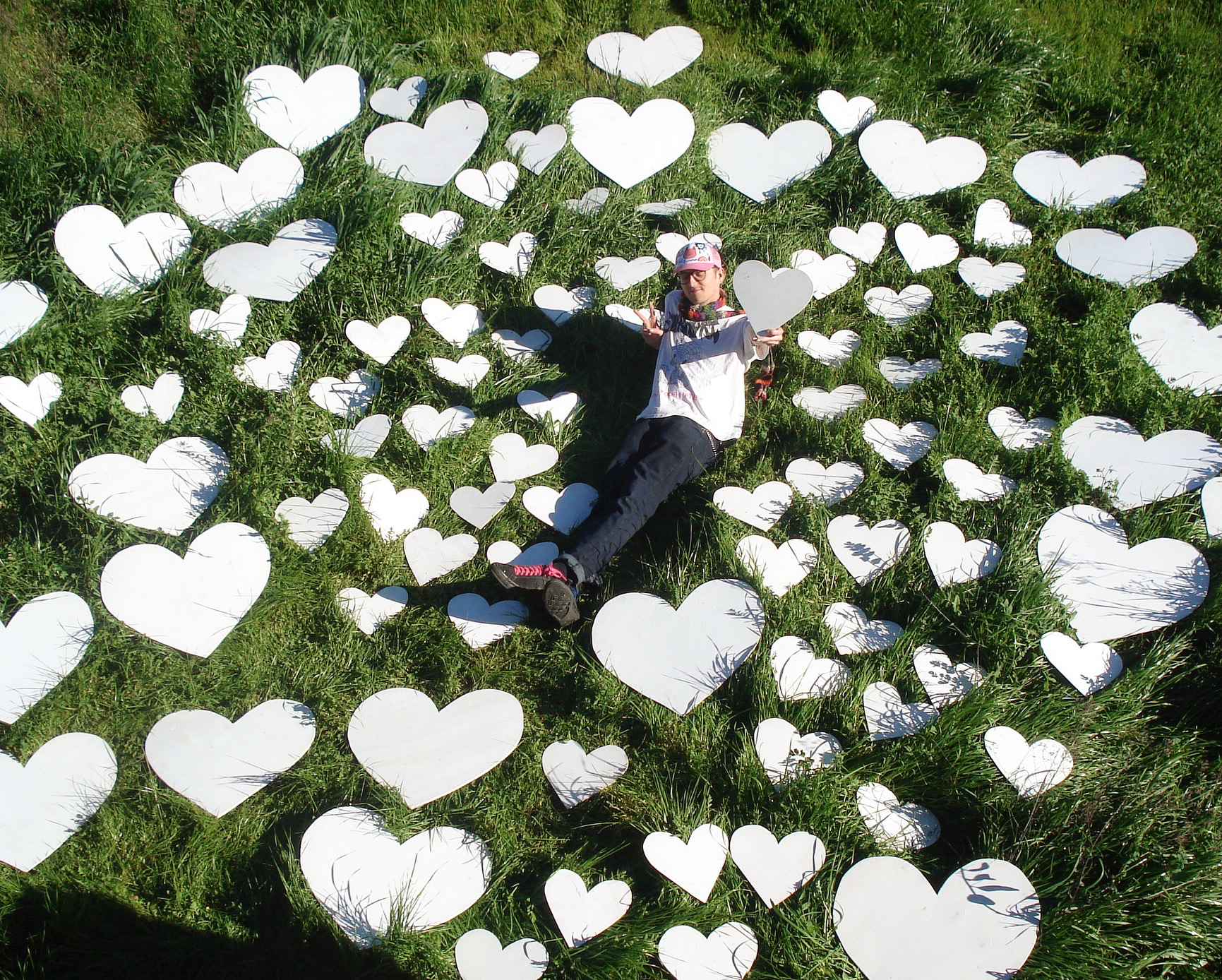