CLEVELAND, Ohio – In July 2021, cleveland.com released its Data Central update on the housing market in Cuyahoga County. The map depicted a large area of ​​properties selling for less than $100,000 in and around Cleveland. Less than a year later, cleveland.com released a similar map illustrating areas that have seen an increase in home purchases. The recent study not only shows the increase in home purchases, but specifically highlights homes that have been purchased by business owners. If you bet the areas were the same, you guessed right.

Today’s real estate market is a real estate investor’s dream. Those who have had the capital to buy their first home in the past five years have likely seen a steady increase in their home’s value. While those who still rent property suffer the repercussions. If you’ve been in the market as a tenant in Greater Cleveland for the past five years, you’ve probably seen an increase in your rent, but not as steady an increase in amenities, security, or walkability. of your neighborhood.

Please note that I am neither a politician nor a city official. There are many housing laws and building ordinances that I won’t attempt to comb through. I admit it to say that my “expert opinion” here is based on first-hand observation of Cleveland’s east side neighborhoods and data maps, such as those referenced in this column. What I see is a slew of out-of-town investors, raising the cost of living for their own benefit, but doing little or nothing to improve the living conditions of surrounding communities. Enter the era of sleep merchants.

Owning real estate is one of the many entrepreneurial avenues heavily promoted by the mainstream media to generate passive income. While that’s true, the average person barely has any entry-level knowledge of real estate or property management, which is why many mortgage companies frown on first-time homebuyers who buy only to rent. Depending on the type of loan, some mortgage companies require you to occupy the home for the first year. But how would they know?

Consequently, we have seen an influx of people forming LLCs and buying homes to begin their real estate journey. It’s a smart move for young professionals if they have the capital and time to manage properties. However, what we’ve seen in neighborhoods like East Cleveland are individuals and corporations buying up land, homes, and buildings and leaving them desolate…for now.

According to the National Civic League, “one of the most important types of public investment driving gentrification is public transit. Neighborhoods close to subways, light rail, buses, and other forms of public transportation attract affluent people to dense subways. East Cleveland is a gold mine attracting investors from across the country as it is the last stop on the RTA Red Line – a straight shot to Cleveland Hopkins International Airport, stopping at major areas like University Circle, Downtown Cleveland and W. 25th Street to name a few. Hungry investors have flooded into these areas, once classified as the ghettos of Cuyahoga County, to gobble up cheap real estate and create sleek, inexpensive lofts for young professionals who aspire to modern luxury lifestyles.

Meanwhile, instead of cities putting provisions in place to ensure investors have the best interests of communities at heart, they allow them to reduce permit and tax costs, generate little or no liability to keep their properties up to par and to keep sucking in the money. the community instead of investing in it. The pressure then falls on the municipalities and NPOs of these spaces to pay for signage, lighting, trees, parks, etc., and market the spaces to new residents.

These neighborhoods that shine today as gold mines for investors are the same ones that have been driven out, abandoned and stripped of their resources by redlining. Neighborhood revitalization is a good thing, and necessary to address the shortage of affordable housing and shelters. It gets bad when the natives who have held these communities together through their sons are driven out by higher land values ​​and are no longer able to afford their homes. Can you imagine your property taxes doubling in just a few years, leaving you more able to live in an area you’ve called home for over 25 years? Many East Cleveland residents are second-generation families. They continued to fight for the limited resources and to maintain the pride of this community. They deserve to be uplifted and included where decisions are made, and to be at the center of revitalization.

The simple courtesy and human approach I am talking about here seems to be more common sense in other countries. Just around the corner, we saw Canada take such action by banning foreigners from buying homes for the next two years to “cool down their booming real estate market.” In some African countries, foreigners are not allowed to buy land unless they are buying with a native of that land.

“Ghana is a country that has foreign partners with a native to build,” said Kode Ransom, community activist for the Greenwood District formerly known as Black Wall Street in Tulsa, Oklahoma. “There is a system that ensures the community is involved in what gets left behind. Communities must be built from the inside out,” Ransom said.

So when people ask how we stop the damage caused indirectly by gentrification, the answer is simple: long-time residents shouldn’t have to put up with their property taxes or rent rising at the same rate as new landlords and renters. . Create grandfather clauses that protect law-abiding citizens, who have maintained their residence or business in these areas. Require new investors to give back to these communities to offset rising costs.

Without such provisions in place, “diversity, equity and inclusion” efforts seem like lipstick on a pig. Protecting people is not difficult. It’s just not as profitable. Yet time and again we’ve seen how putting profit before people never ends well.

Chardonnay Graham hails from Cleveland, born and raised on the East Side. She is a marketing and public relations specialist, a poet and a wine enthusiast. Stay in touch with Chardonnay on Twitter @char_acter. 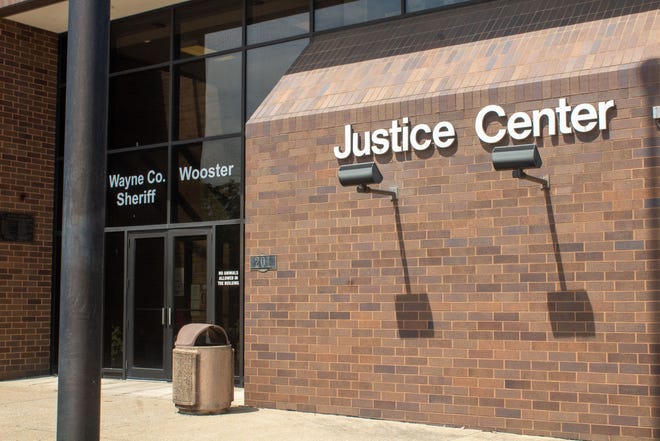 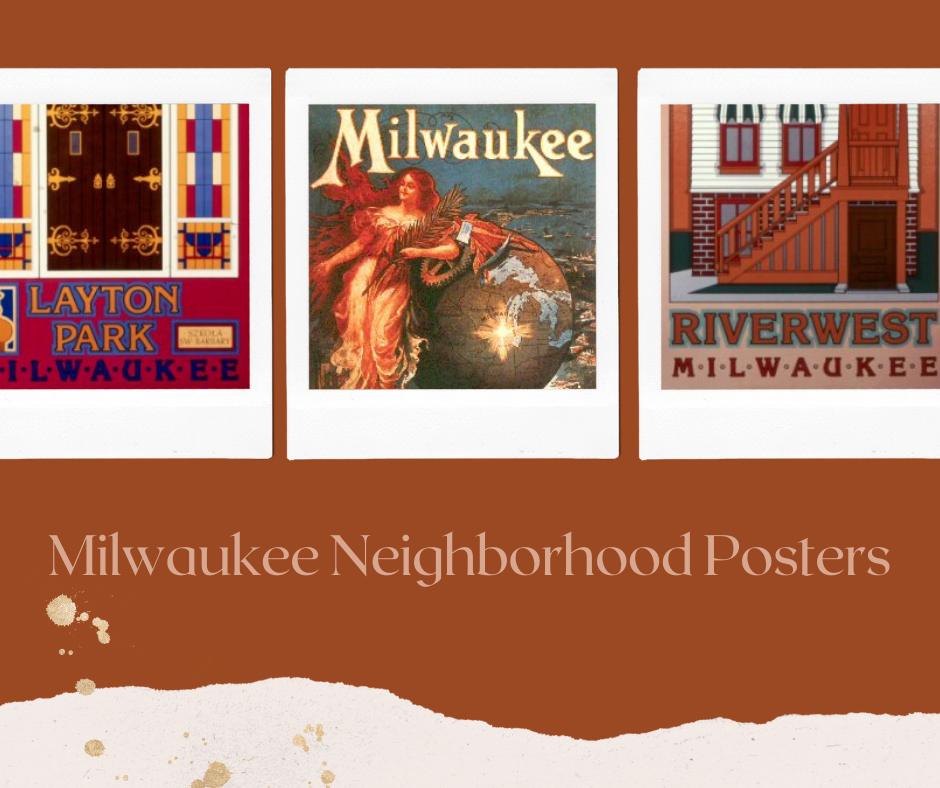