PARMA, Ohio — As the dust settles on the reality facing schools in the city of Parma, Superintendent Charles Smialek said a recent post-levy investigation uncovered the public’s reasoning for the Day of Defeat defeat. elections of a strategic consolidation levy.

More than 500 residents took part in a Facebook survey that may not have been scientific, but gave insight into the results.

“We were looking for what was their main reason for voting no,” Smialek said.

“The biggest takeaway is that people didn’t vote no because they don’t believe we need new facilities. That was actually the smallest reason people voted no.

The superintendent said the plurality of “No” votes was related to his disliking the proposed construction of a $194.5 million high school serving the entire district at the site of the current high school in Parma.

“We understand that some people might think there was a better plan or they had specific ideas of where we should build, but this was a community process,” Smialek said. “We really followed the recommendation of our community committee.”

The second biggest reason people voted no had to do with ghosts from the district’s past.

“It was a lack of confidence related to budget management,” Smialek said. “It’s a point of frustration for us because the people mentioned in the survey as sort of stains on our district’s reputation are long gone, decades gone.

“We have worked very hard to live within our means and be fiscally responsible. We haven’t had any new operating funds since 2011, so the notion that we can’t manage the money is certainly something we’ve survived, but obviously not on every voter’s mind.

“It’s either taxes are high enough or inflation is too high,” Smialek said. “It’s always difficult. We understand that people work to make ends meet and that is why this is a democratic process.

“We have to ask ourselves the question of what we think is best and we have to live with the results.”

A comments section of the survey also provided an area where the superintendent said that going forward, the district needs to do a better job of educating the public.

“People thought if they voted no, it was going to leave three high schools,” Smialek said. “That was clearly never the intention.”

Despite residents defeating Number 9, the superintendent said the district is already committed to its consolidation plan next summer that closes and demolishes Parma High School and Renwood Elementary School.

The effort also calls for Parma Park Elementary to become the new location for central office, ACES, and the future Parma Academy of Gifted Enrichment.

“These plans are in motion,” Smialek said. “We have already met with movers and obtained offers to move from these places. Then come demolition offers. These plans were independent of the bond issue, so we are moving forward.

The recent defeat means that for the third time in the past three years, community members – Parma, Parma Heights and Seven Hills – have voted against a new strategic consolidation levy.

“We are in a difficult situation because the need for facilities is real,” Smialek said. “We want our children to have the best benefits, the best opportunities and the best environments to learn. That was all number 9 was. Obviously that failed, but those needs don’t go away.

The superintendent noted that in addition to a bond issue for a facility upgrade, the five-year forecast also shows a need for new operating funds.

“We know it’s hard to get through here, so we can’t look for a bond issue in 2023 and then turn around in 2024 to ask for operating funds,” Smialek said. “So how do we delay this and how do we continue to live within our means and cut our budgets where possible without really affecting the children?

“We don’t want to limit opportunities for children, we don’t want to increase class sizes. We don’t want some sort of massive reduction of teachers. So how can we do this while considering new installations? These are the questions we need to reflect on over the coming months. »

This is the most recent story. 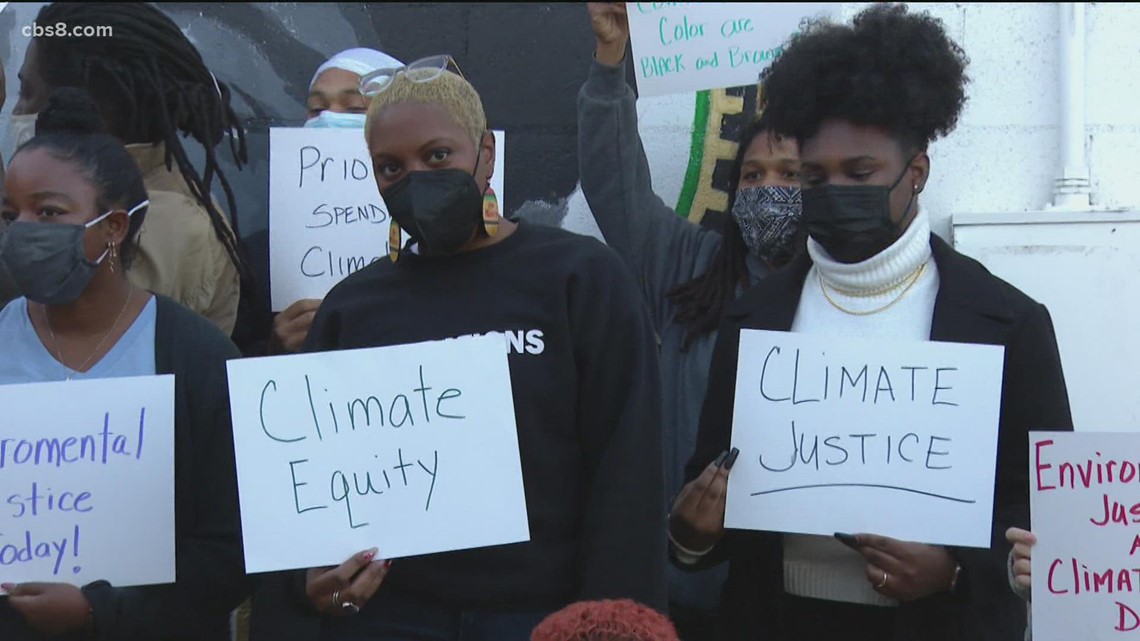 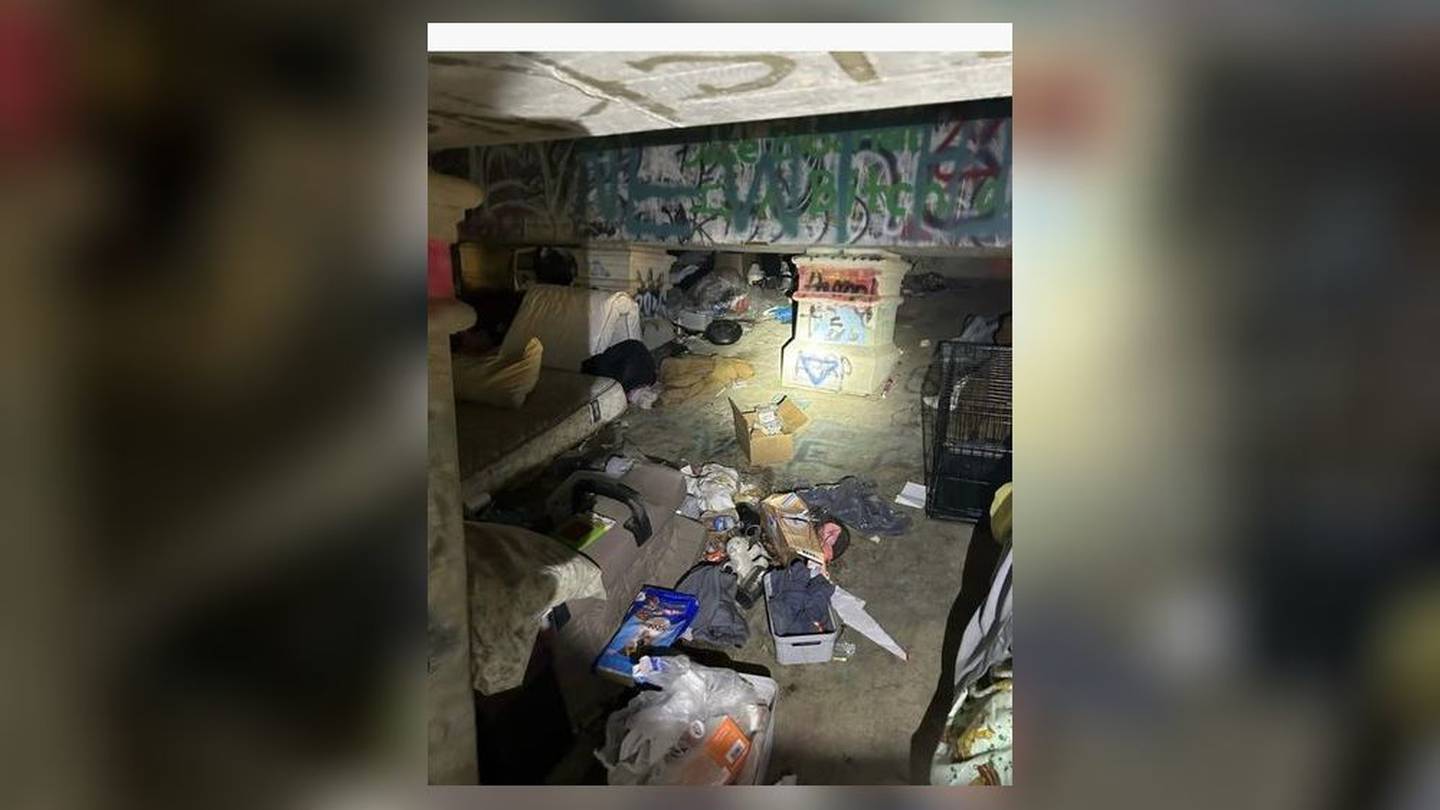 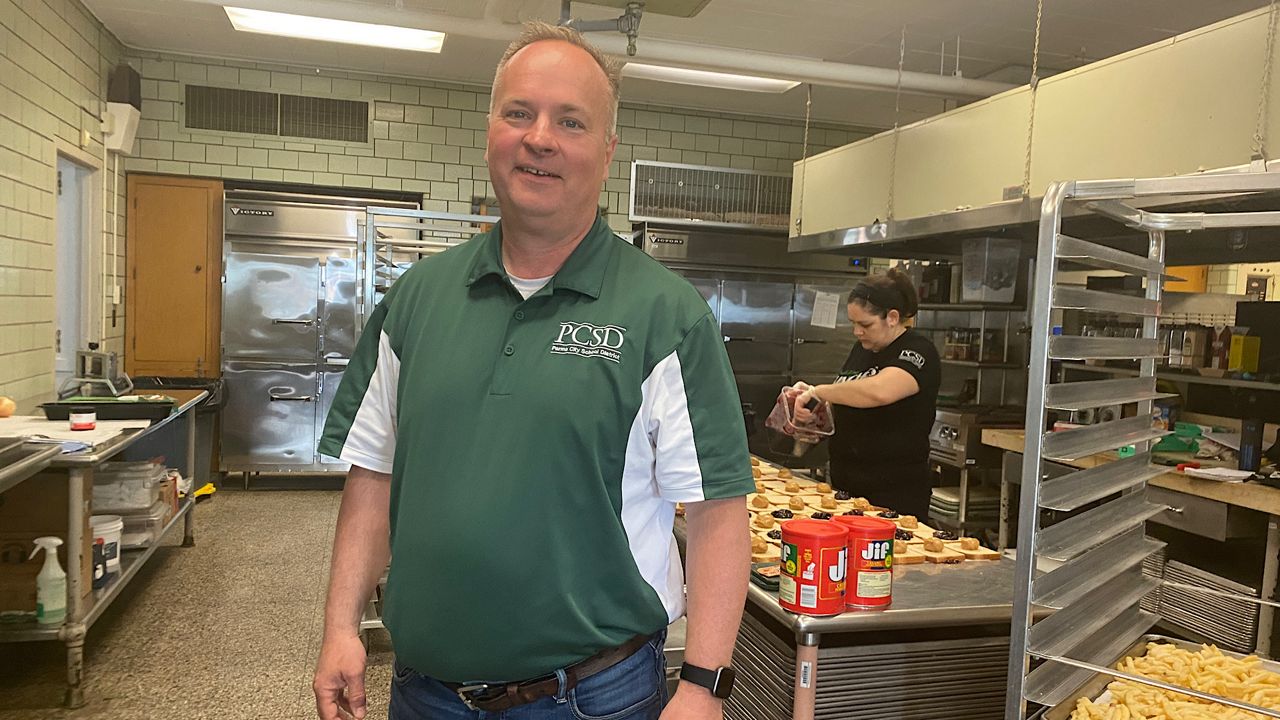 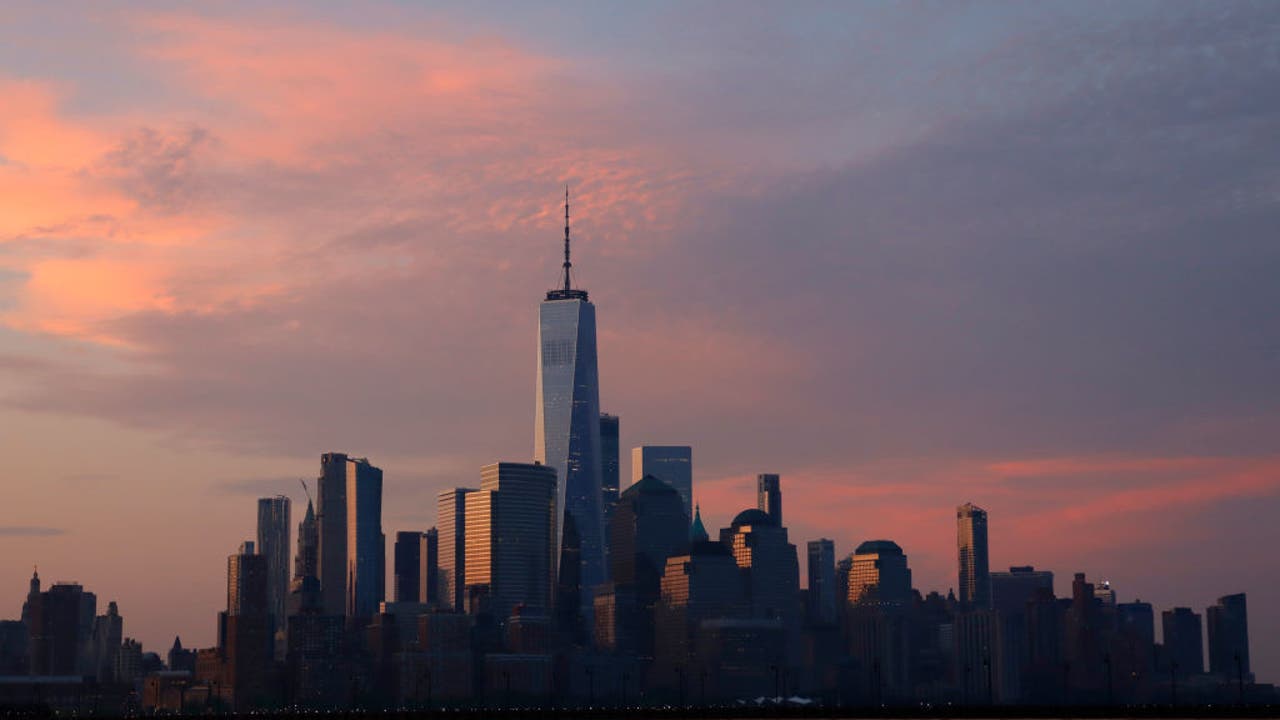