PARMA, Ohio — Tired of motorists driving down its side streets, a longtime resident decided to do something about safety.

“I myself have three children and a grandchild,” said Wexford Avenue resident Dennis Vasko, who has lived in the town for more than 40 years. “My street, especially in the morning and afternoon rush hours, is a shortcut.

“Quite frankly, there are a lot of riders who want to play Maverick from ‘Top Gun.’ Having a vested interest in my community, I want to see people slow down, take their time, and be safe, which is why I approached Councilor (Kristin) Saban with an idea.

This idea is “Operation Safe Drive”, which the representative of Ward 4 presented to the administration and the city council. The result is “Drive Safe” signage that residents can post in their front yard.

“Excessive speed on side streets is one of the biggest complaints we receive as members of council, so when Dennis Vasko contacted me in early spring about a proactive approach to addressing the speeding issue in the neighborhood, I jumped at the chance,” Saban said. .

“Our sign shop is making 20 signs for each member of council to distribute to residents who want them in each ward. Now, during the summer months, we remind drivers to slow down for the safety of children in our community.

Currently, the city has two such signs, valued at $3,900 each, and two more are on the way.

“Moving speed signs are mounted on telephone poles,” Mayor Tim DeGeeter said. “When we receive complaints on neighborhood streets, we can also use these speed signs to alert drivers. It is a nice tool to effectively remind drivers when passing through residential areas.

“Also, red ‘Drive Safe’ signs should stand out and remind them to brake, slow down, kids live there. We don’t want an incident to happen this summer.

Regarding speeding in Parma, Police Chief Joseph M. Bobak said his department has investigated the matter.

“For the most part, it’s not bad,” Bobak said. “You have speeders and we have our officers there enforcing the rules of the road.

“Obviously we will take action if someone is driving recklessly or speeding but, for the most part, I don’t have a crazy area people are complaining about.”

Next “Every landscape architect helps shape their community for the better”: Meet the 2022 class of ASLA Fellows | New 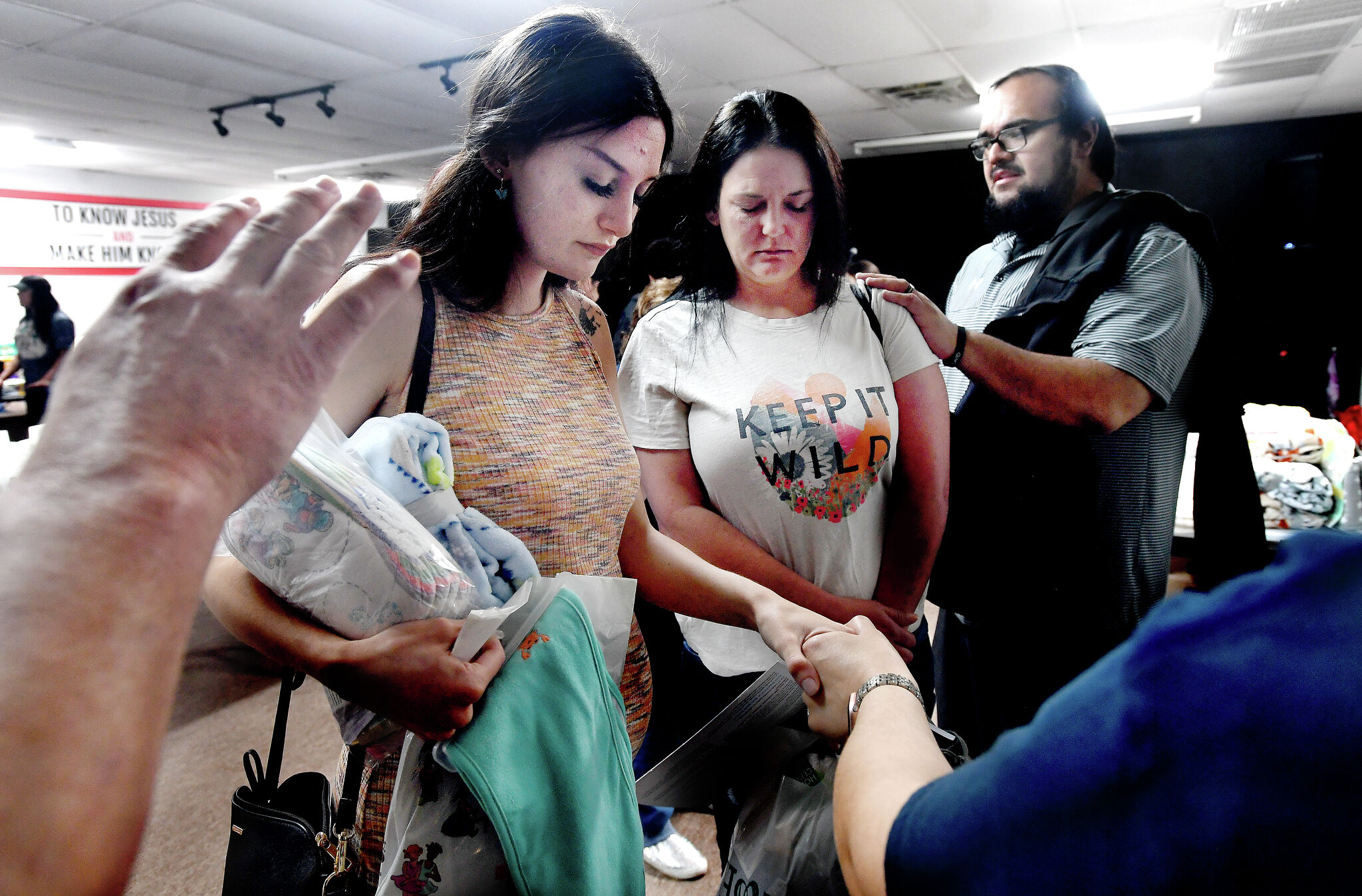 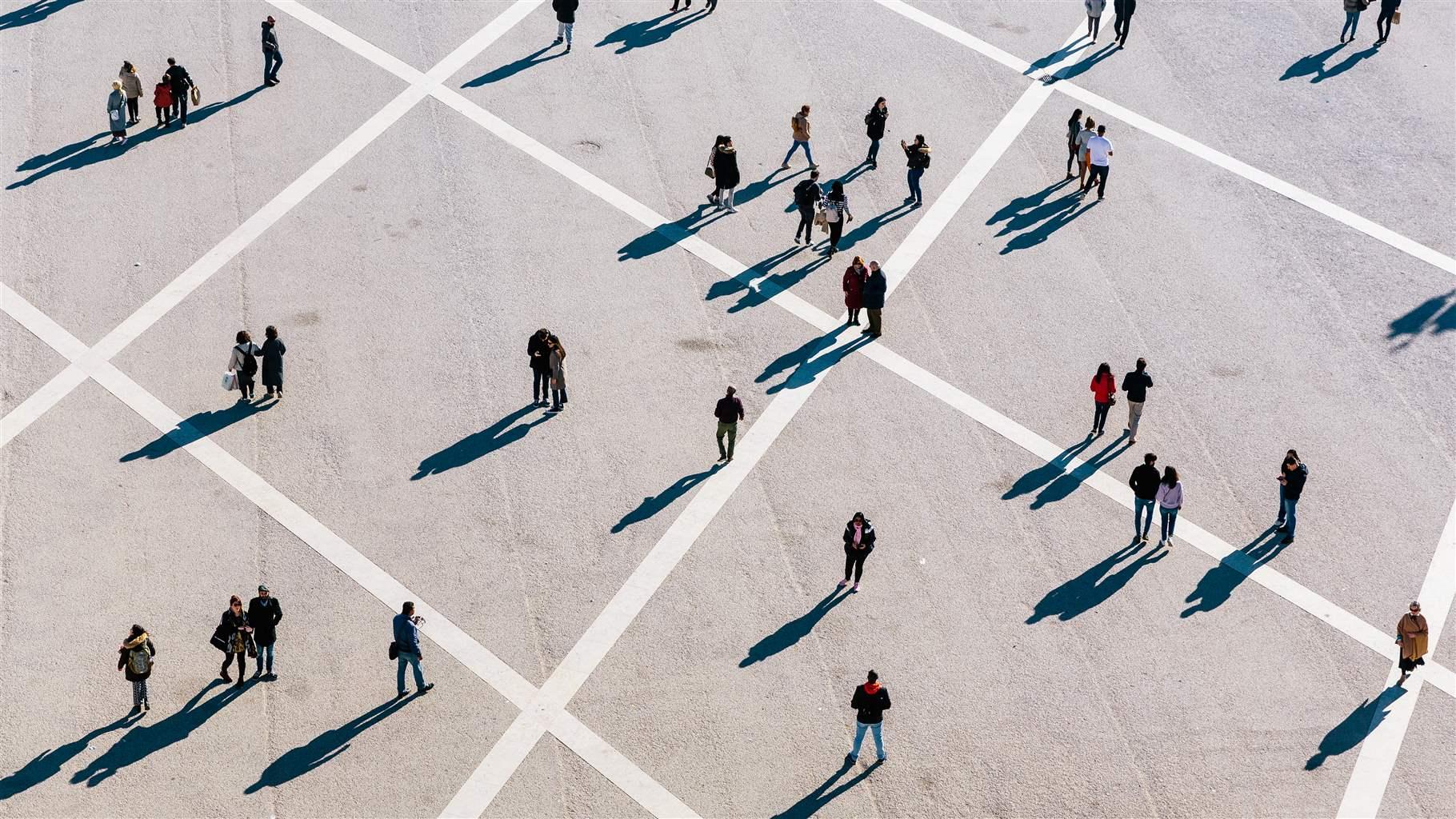 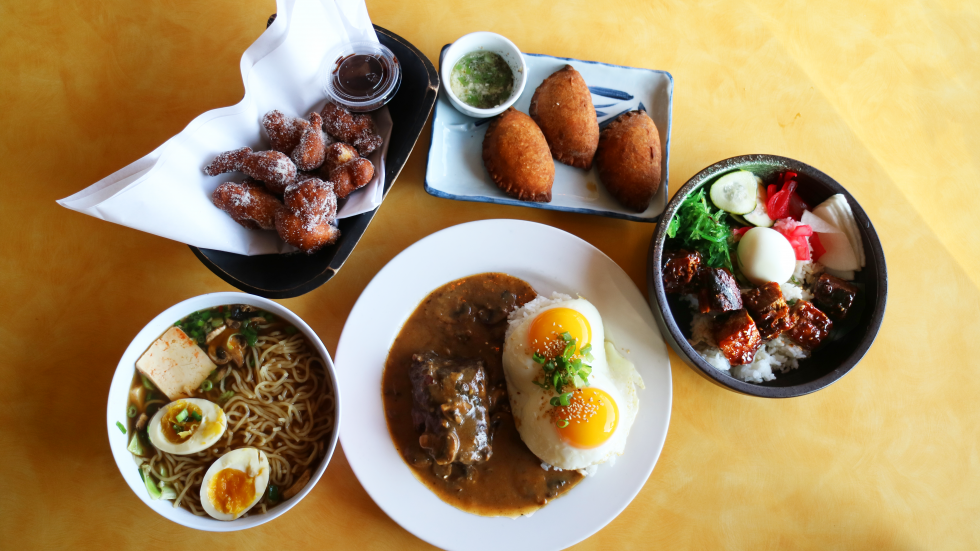 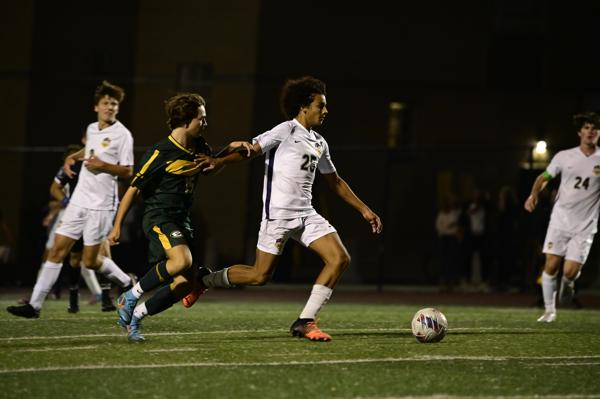 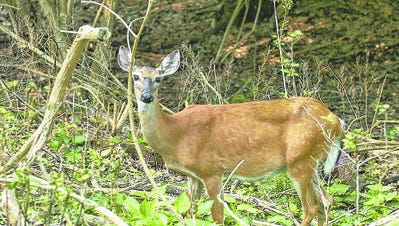