CINCINNATI — Maria Villa and Jose Luna came to Cincinnati in the late 1990s from Mexico. With a child on the way, the young couple came to the United States in search of the American dream.

“They wanted us to have a better life than they had when they were younger,” said Jasmin Luna-Villa, 24, the couple’s firstborn. The family eventually grew to five in the years after their arrival with the birth of two sons.

Maria and Jose spoke some English when they arrived in the United States. They also had family living in the area. Jose followed his brothers to Ohio, where they all worked in construction.

Despite her enthusiasm, life has not always been easy. Coming to a new country meant learning a new system – getting their kids into school, paying taxes, even how to make an appointment with a doctor.

Looking for support and advice, Maria and José turned to Su Casa Hispanic Center – a then fledgling program created as a ministry of Saint Charles Borromeo Catholic Church. Catholic Charities of Southwestern Ohio resumed operations in 2005.

For over 25 years, Su Casa has provided a range of services to Cincinnati’s growing Latino community. These include everything from educational support and access to health care to case management and assistance with social services.

“We want to be that community that welcomes them,” said Alvarez, who grew up in Peru. “Diversity and the inclusion of others enriches our community. These people… want to be contributing members of society — and it’s our mission to help them be just that.

More than learning a new language

Alvarez has experienced some of this stuff first hand. She was fluent in English and had already earned a law degree by the time she moved to Florida. But she noted the need to adapt to certain aspects of life, such as new formats for phone numbers and home addresses.

For some, navigating more complex activities like knowing how to buy insurance or getting a driver’s license can pose significant hurdles.

At their Reading Road site, Su Casa staff will assist clients by referring them to eligible services and create a plan to help them succeed. 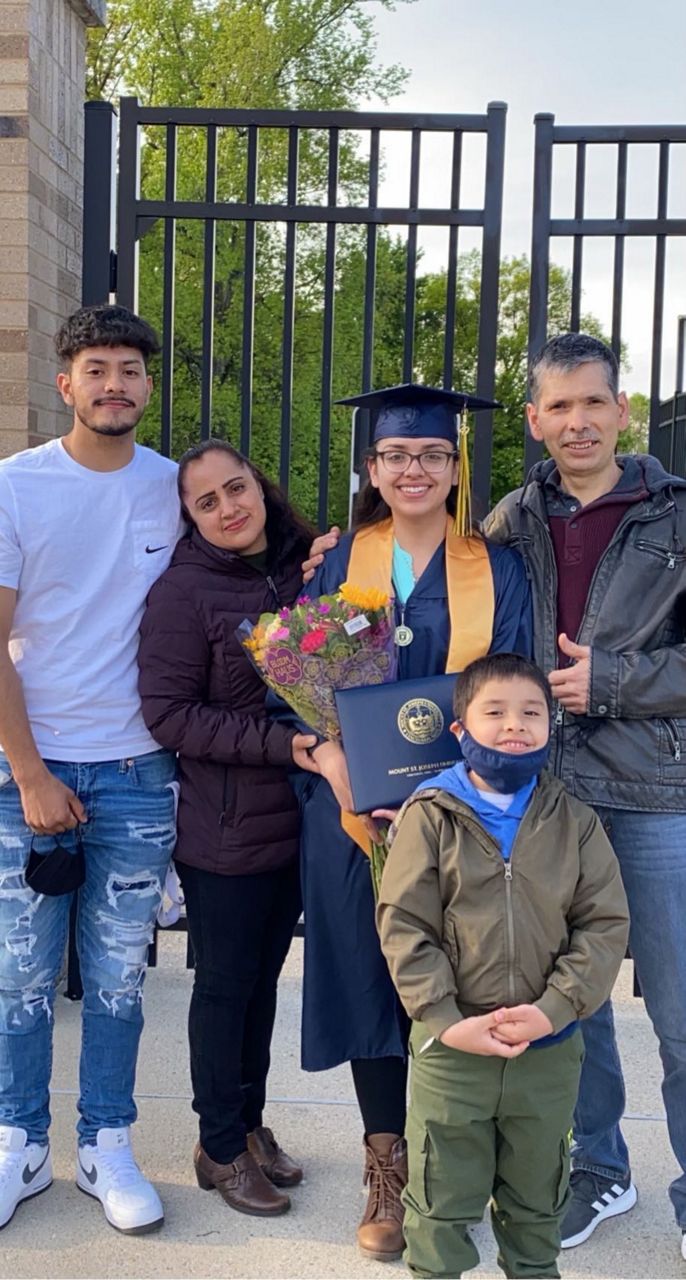 “Even though you come with an education and know the language, you’re still learning a unique system,” Alvarez said. “We are here to help them through these processes.”

When Catholic Charities founded Su Casa in 1997, Cincinnati’s Hispanic population was much smaller than it is today.

The number of local Hispanics has increased nearly 50% over the past decade, from 49,618 in 2010 to 73,707 in 2020, according to the most recent census data. The population is growing faster in Cincinnati than any other city in the state of Ohio.

Yet, Hispanics make up only about 3.3% of the region’s total population.

“When my parents came here, every time my mom saw someone else who was Hispanic, she got excited,” Luna-Villa said with a chuckle. “Most of us only had our family to rely on.”

It was difficult for Luna-Villa when she was younger. When she started school around the age of 6, she didn’t really know anyone.

“I didn’t have any cousins ​​or anyone to go to school with me, so I was basically on my own,” she said.

Su Casa has become an escape for the Luna-Villa family. The organization’s original home at St. Charles Borromeo Church (also known as San Carlos) was not far from where Luna-Villa grew up. His family went there for Sunday mass.

The now-closed Catholic church was in the Carthage neighborhood of Cincinnati, a diverse area with many Hispanic residents about 10 miles north of downtown Cincinnati.

Luna-Villa and her mother would do the long walk because her father usually had the family car working long hours, she added.

Maria often visited Su Casa for services like document translation. She was also a regular at Zumba, one of the many fitness classes offered by Su Casa.

“They also had a computer lab, so sometimes she took me and my brother to do our homework,” Luna-Villa recalled.

Villa-Luna made the decision to become a teacher after volunteering with Su Casa’s summer education program, Vacaciones Útiles. This is an eight-week summer program for low-income Hispanic/Latino children in grades one through five. The name of the program translates to “useful vacation”.

“[Su Casa] kind of helped me find my calling,” she said. “I appreciate the opportunity to give back.”

In addition to offering social services, Su Casa also tries to help the local Latino community with other quality of life resources. In particular, they organize events that help them “share and express” their respective cultures with pride.

“People go where they feel welcomed and included,” said Bryan Wright, executive director of Cincinnati Compass. The organization works to advance the economic and cultural inclusion of immigrants and refugees.

“Su Casa helps ensure that members of the Hispanic/Latino community feel a sense of belonging, which in turn helps build the vibrancy of their neighborhoods and the Cincinnati area,” he added.

In recent years, the local Hispanic/Latino population has seen its spending power grow to more than $1.2 billion, according to data from the Cincinnati USA Regional Chamber. They have also seen unemployment rates decline steadily. Nearly 30% of the community has a bachelor’s degree or higher, Wright said.

“Yet while there are many successes within the community, there are many needs and challenges to be addressed due to systemic inequalities,” Wright said. 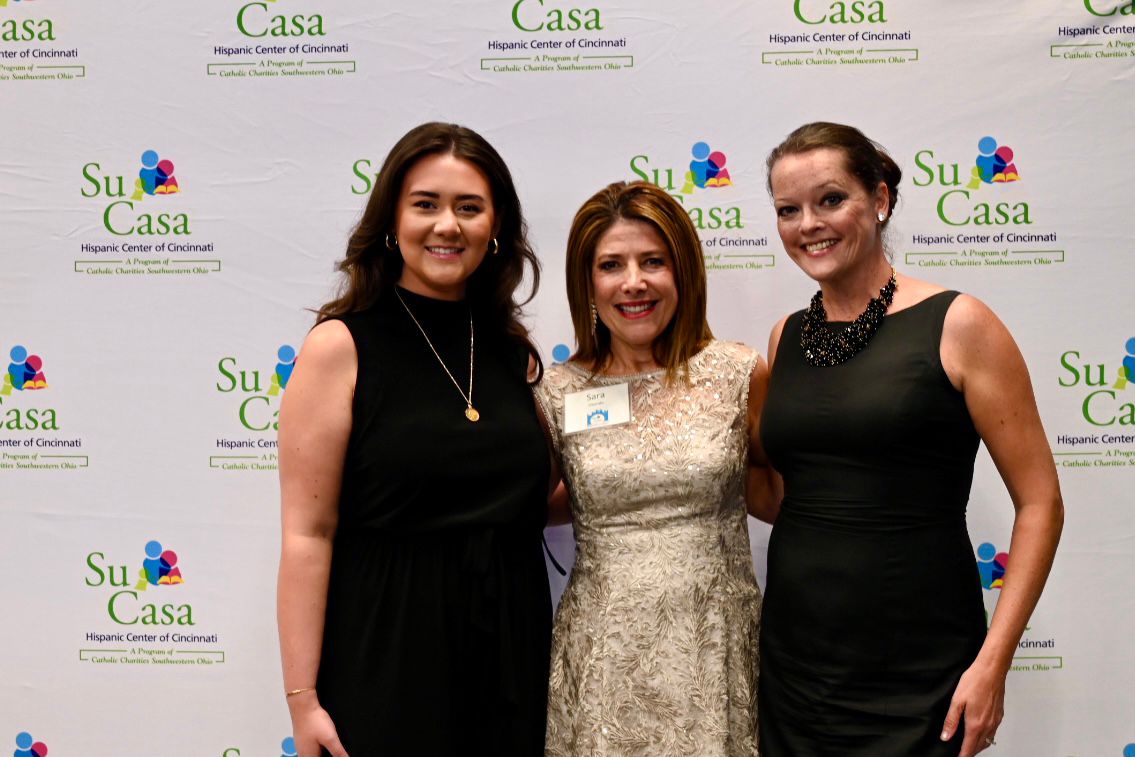 Su Casa has established itself as a “dedicated and trusted professional team throughout the Hispanic and Latino community,” he said. This is important as it often works with vulnerable populations who may have had bad experiences with local authorities.

Some of the program’s services support people with refugee status, such as its language program and health fairs. Su Casa is also involved in the Assistance program for victims of traffickingwhich manages the files of victims of human trafficking.

The organization also serves as the regional lead for the family reunification process sponsored by the United States Conference of Catholic Bishops. Through these efforts, Su Casa works to reunite unaccompanied children in immigration proceedings who have been separated by migration.

Su Casa is the only provider of these services within a 200 mile radius. He has cases as far away as Columbus, Ohio.

Although the card cannot be used to vote and is not a substitute for a driver’s license or ID card, it allows holders access to city services such as health clinics and is recognized by the service. Cincinnati Police Department.

“Su Casa ensures that every member of the community is treated with dignity and respect,” Wright said. “Su Casa supports the most vulnerable so that they have access to resources to be able to live their lives to the full in safety and dignity.” 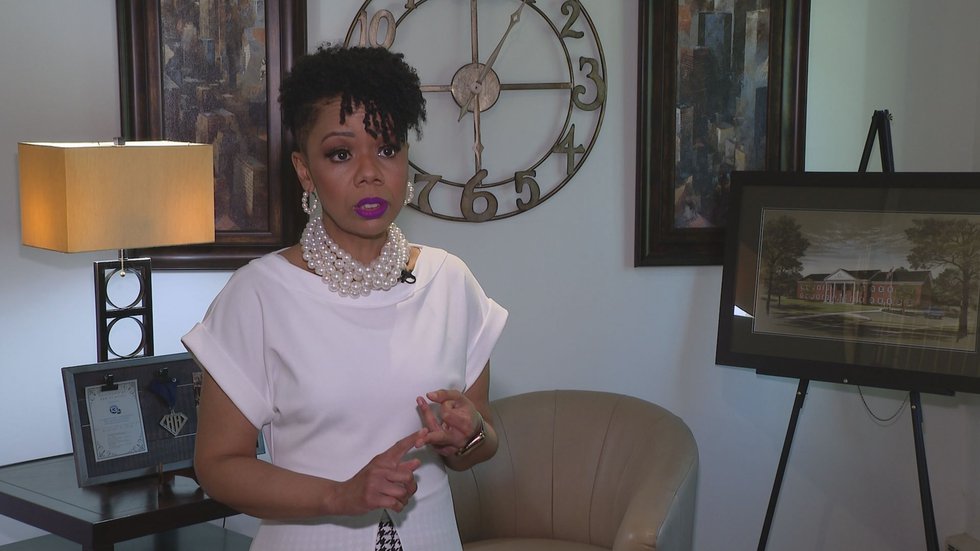 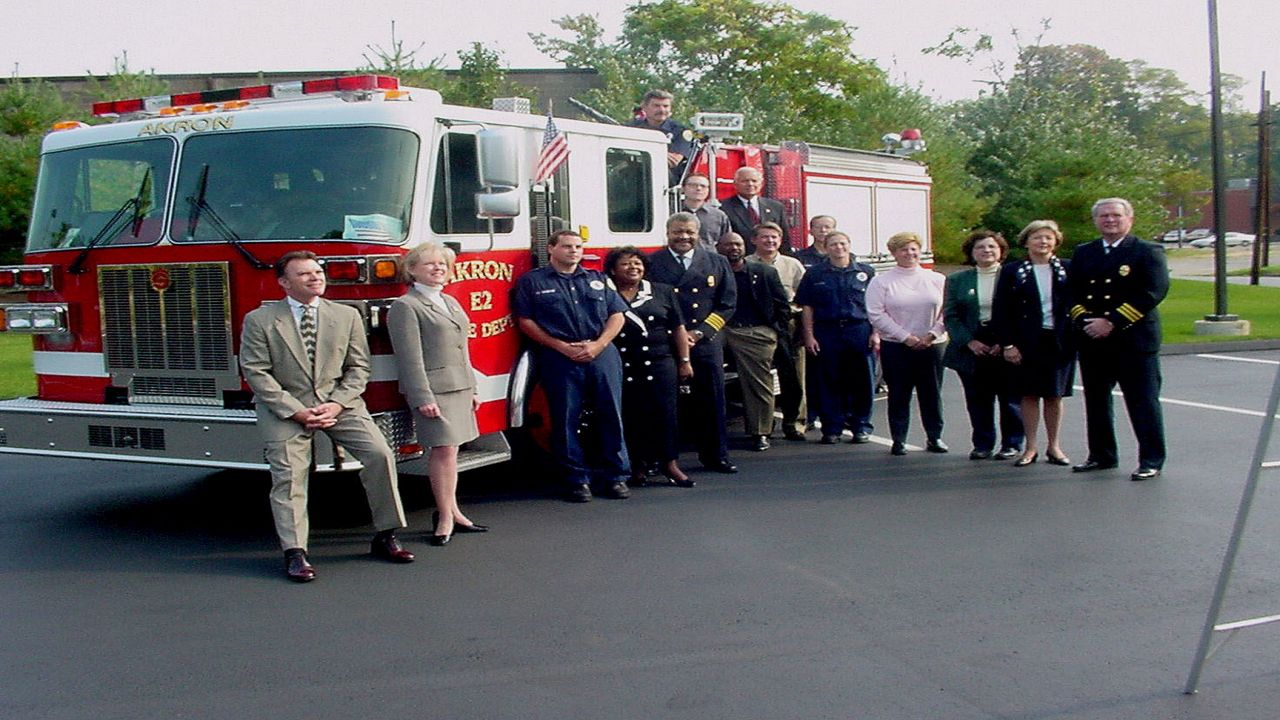 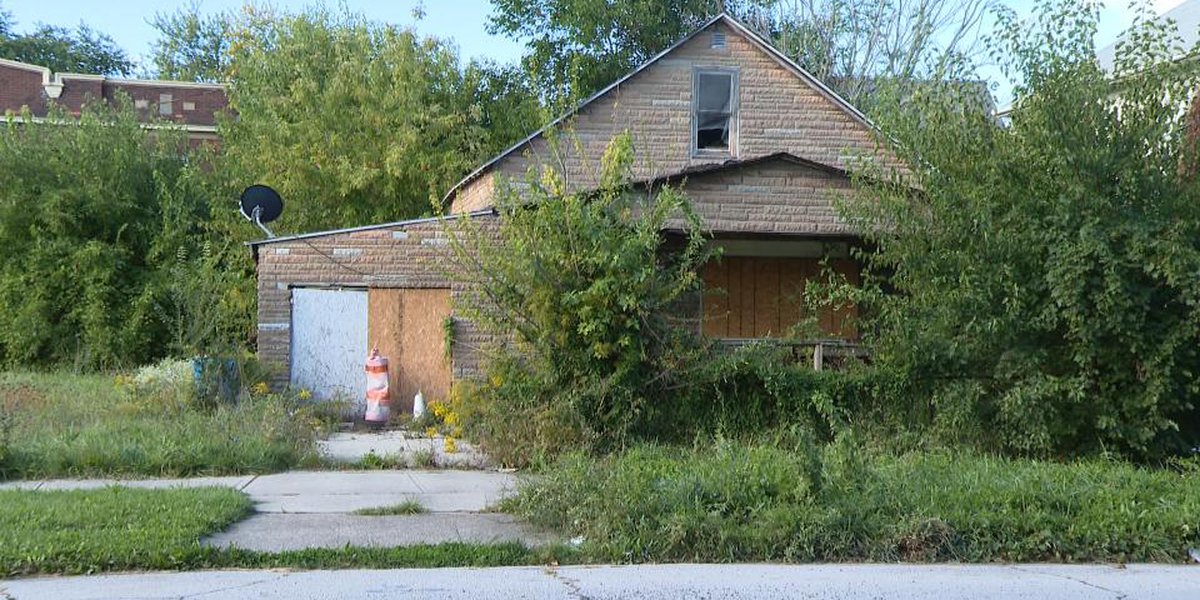 An eyesore on Mulberry Street disturbing a nearby church