The United States Postal Service has suspended services to a neighborhood in Santa Monica, Calif., due to repeated attacks on mail carriers since January.

The first incident occurred Jan. 19 when a resident living near the intersection of 14th Street and Arizona Avenue allegedly swung a broomstick at a mail-delivering carrier in the early evening, CBS News reported. The carrier was not reportedly injured in the attack.

Months later, residents recently received notices from the USPS notifying them that delivery service has been suspended to all addresses within the 1300 block of 14th Street.

The notice explained that “several carriers have been the subject of assaults and threats of assault by an individual who has not been located or apprehended.”

Yet only one assault was officially reported, and the victim of that incident declined to have the case pursued, CBS News reported. It is unclear when the suspension is due to end. Despite the advisory, the USPS still delivered packages to the neighborhood, but paper mail delivery was halted and residents were told to pick up their mail in person at their 7th Street post office.

“My immediate reaction was nothing but disappointment,” Courtney Smith, who lives in the area, told CBS.

“I feel a lot of compassion for the postmen,” she added. “Doing nothing is not the solution.”

USPS spokeswoman Natashi Garvins told Fox News Digital that there have been three separate incidents in the 1300 block of 14th Street in Santa Monica involving three separate factors over the past few months and, for therefore, service has been temporarily suspended for area residents.

“This is an unusual but necessary measure to protect our employees,” she said, declining to go into specifics about specific incidents.

A spokeswoman for the Santa Monica Police Department told Fox News Digital that her department first learned of the USPS notice of suspension of service on Saturday and since then calls made to numbers phone numbers listed on the letter went unanswered or voice mail. was full.

Santa Monica police found only one report of an assault with a deadly weapon, a broomstick, on a mail carrier in the 1300 block of 14th Street on January 19, 2022. The alleged assailant “lived in the area and is known to our officers and also to the postman he attacked,” the spokeswoman said by email.

“The officers who took the report contacted the United States Postal Inspection Service on the day of the incident to provide information about the incident if they wished to follow up,” said Lt. Erika Aklifi of Santa Monica Police at Fox News Digital. “We don’t know if the USPIS did it.”

She said Santa Monica detectives stayed in contact with the victim, who suffered a minor arm injury, did not need medical attention and declined charges a month later.

“While there were other incidents of USPS mail carrier attacks, we were unable to locate any additional reports,” Aklifi added. “Without speaking to the postmaster, it will be difficult to know the extent of this problem. I have never heard of the suspension of postal service for all residents of a district, and I can only refer you to them for answers on their course of action.” 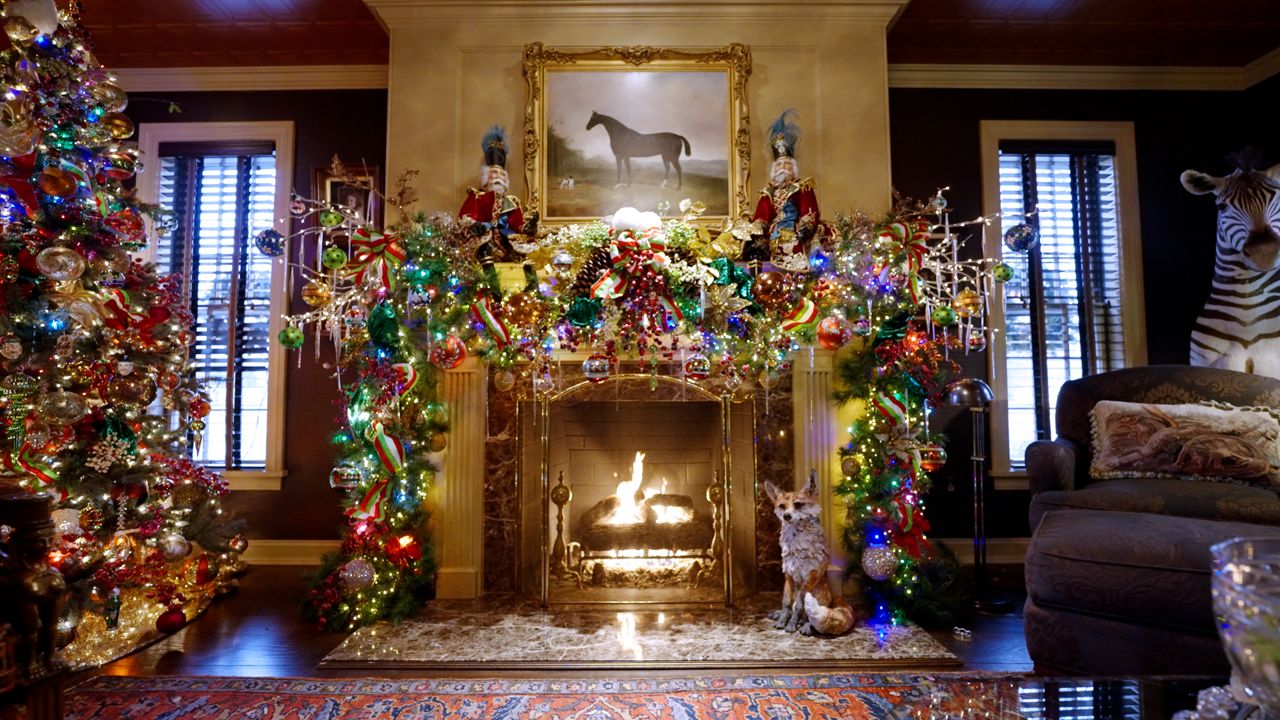 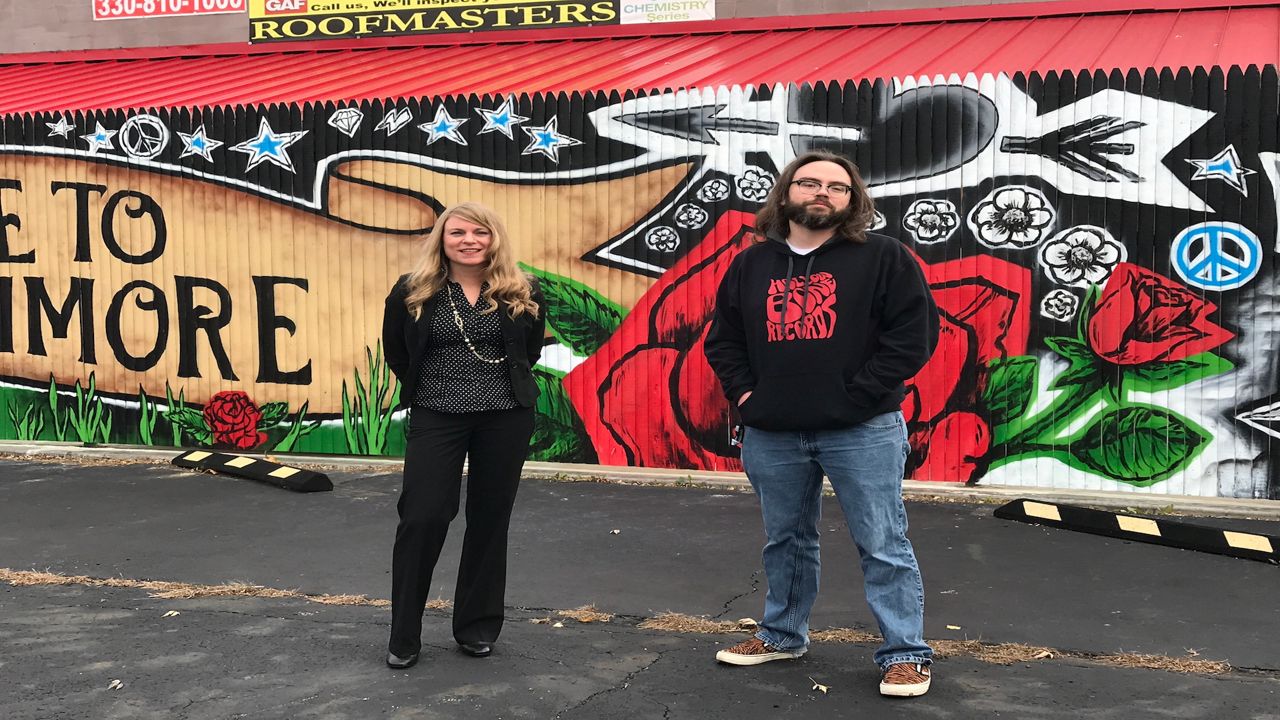 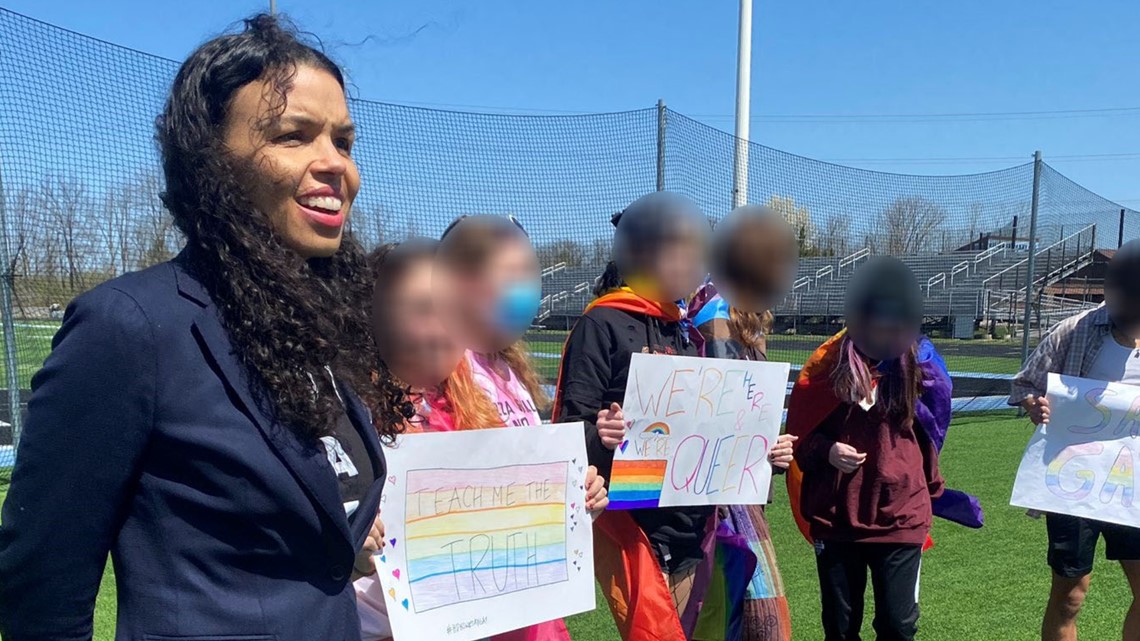