TAMPA, Florida. – The Florida Fish and Wildlife Conservation Commission (FWC) is investigating whether something in the water poisoned more than 20 ducks at a residential pond in Citrus Park.

It is a difficult sight to see. Several ducks lying lifeless on the banks of a residential pond in Citrus Park.

Meanwhile, others who were still alive were showing obvious signs of being sickened by something.

“Two concerned me when I saw one was dead and the other was sick. It breaks my heart,” said Judy Mendik, a resident of Citrus Park.

Mendik, who lives in the townhouse complex by the pond near the corner of Gunn Highway and Citrus Crest Circle, first noticed two dead ducks on Tuesday and called the FWC. 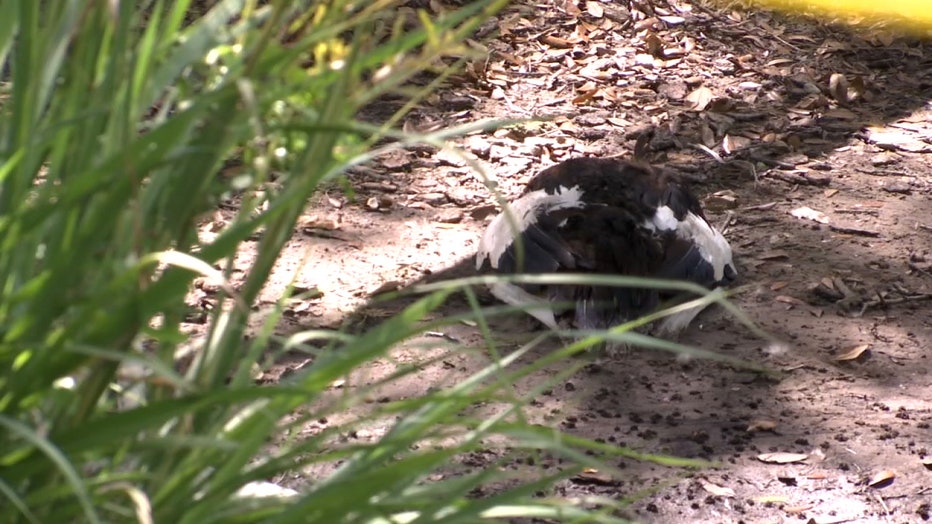 On Wednesday, officials went out and brought back water samples for testing. As the days go by, locals say more and more ducks have died.

“I love these ducks, and I’m not happy at all. There’s another one dying right now, and sadly there’s nothing we can do about it. But there’s nothing I’ve seen of it. other people trying to do to save them,” said Citrus Park resident Robert Casey.

Another problem is that the affected waterfowl are Muscovy ducks.

AFTER: Study finds greener cities could benefit human health and save thousands of lives

They are native to Central and South America and as such are considered an invasive species here in Florida.

What this ultimately means is that the FWC would not be able to rehabilitate them, only humanely euthanize them if they die a slow, painful death.

FWC says they are aware of this and are currently testing the waters.

It is still unclear what caused their deaths, but locals say they would like something done to help them.

“People are like, oh, they’re Muscovites. You know, that’s it. It’s like, no, they’re our neighborhood pets. We love these ducks. So to see them go, it’s not is not what we want to see,” Casey said.

FWC encourages residents who find other dead ducks to call the Fish Kill Helpline to report it at 800-636-0511. 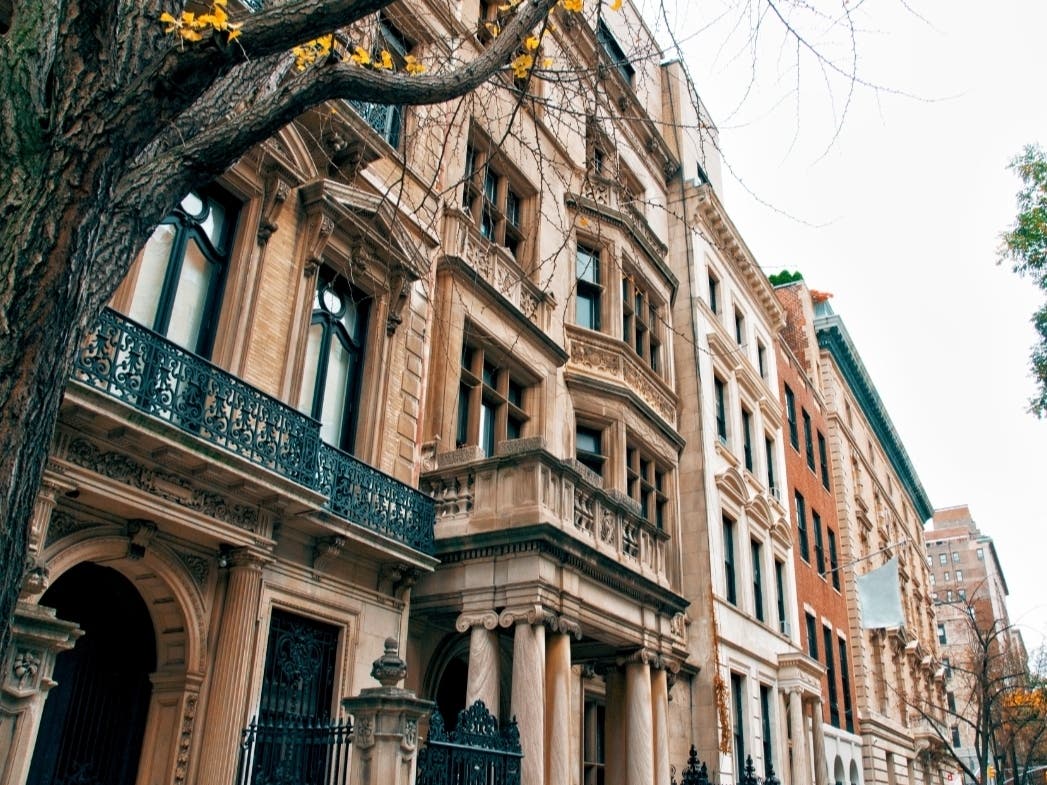