Despite the two-year COVID pandemic, apartment buildings continue to rise and downtown Columbus’ residential population continues to grow, now estimated at 11,200, according to a new report released Wednesday.

If these trends continue, the downtown population is expected to reach 15,000 by 2024, even with the lingering effects of the pandemic, according to the “State of Downtown” report.

But the future of the downtown office market remains murky as many continue to work from home due to the lingering pandemic, and downtown visitor numbers in 2021 were just 30% of what it was in 2019.

The expected return this year of events and attractions, such as the Columbus Arts Festival, should help draw visitors to downtown.

Much of what is happening is residential development. According to the report, 969 residential units, including apartments and houses, are under construction in the downtown core, which includes the Scioto Peninsula west of the Scioto River. In 2021, the city center had more than 8,500 apartments and condominiums.

“Residential remains very strong,” said Marc Conte, executive director of the Capital Crossroads and Discovery Special Improvement Districts, who wrote the report. “I think it will continue to do very well. Now we have a number of projects that include affordable housing. That’s a good sign.”

The 2020 US Census showed the downtown population reaching 10,000 after years of construction.

Developer Jeff Edwards, who has several downtown Columbus residential projects underway and is building a downtown home for himself and his wife, remains optimistic about the future of downtown. According to the report, the average monthly rent for a one-bedroom downtown apartment jumped 20% from 2020 to 2021, to $1,393, and 13% for two-bedroom apartments, to $1,954. .

“The properties we have downtown, occupancy is up, rents are up, even in the last three or four months,” Edwards said. He said occupancy at the Nicholas, with its 230 apartments on the northwest corner of West Gay and North High streets, is around 94%. The overall occupancy rate for downtown apartments is 91.7%, according to the report.

In 2019, Downtown was really on a roll, Edwards said, “on the verge of a transformation.”

He still believes the workers will come back Downtown.

“The return to an urban lifestyle is coming back,” he said.

Among the projects underway is the Columbus Downtown Development Corporation’s $20 million complex that would include at least 93 apartments at East Town Street and South Washington Avenue. The complex is designed to be affordable for inner city workers – those earning no more than 60% to 100% of the Columbus area median income.

The report also said that, somewhat surprisingly, the vacancy rate in the downtown office market actually fell slightly, to 18.4%, even though many workers did not return to the office.

Part of the drop in the vacancy rate, Edwards said, is due to some office space being eliminated due to conversion to residential space.

This includes the 24-story PNC building at 155 E. Broad St., where Edwards is spending $63 million to convert nearly 200,000 square feet of office space into residential space: 14 stories with 105 residences.

Meanwhile, the amount of office space on the sublease market has increased dramatically, according to the report, as companies with longer leases attempt to sublet empty space.

Greg Davies, CEO of the Columbus Downtown Development Corporation, believes the office market will rebound as the region continues to grow.

“With Intel’s announcement, it’s the tip of the iceberg with companies coming to town,” Davies said.

“I believe the office (space) is super important,” he said.

“We know things are going to change,” Conte said. It just doesn’t show up in the data yet, he said.

Downtown visitor traffic in 2021 was estimated at 2.9 million as theaters and museums reopened and some felt more comfortable going outside.

But the numbers were well below the estimated 10 million visitors in 2019, before the COVID-19 pandemic. And Downtown’s average occupancy rate for its 19 hotels was just 34.8% in 2021, according to the report.

Meanwhile, 21 projects totaling $541 million were completed in 2021, including the $314 million Lower.com field for the Columbus Crew.

And while 17 new businesses, including bars and restaurants, opened in 2021, nine others closed.

As for the perception of crime potentially driving people away from the city center, Conte said he doesn’t think it has a significant impact.

“People who used to come downtown regularly, whether to visit or just to work, I don’t think their perception has changed,” he said.

The high-profile crimes were serious, but limited, he said, including incidents outside nightclubs. In June there was two shootings in two downtown bars less than 26 hours apart.

In December, The dispatch reports that if five people were killed downtown in 2021, including Olivia Kurtz, 16, in a May 22 shooting in Bicentennial Park, the total number of crimes reported to Columbus police in the downtown core had declined each year since 2018.

Taylor said the question is what Downtown will be like for the next generation.

“The interesting thing we hear is people really care about Downtown,” Taylor said. “I will take passion and interest over apathy any day.”

To read the report, go to: servicesducentreville.org/2021-state-of-the-city-centre. 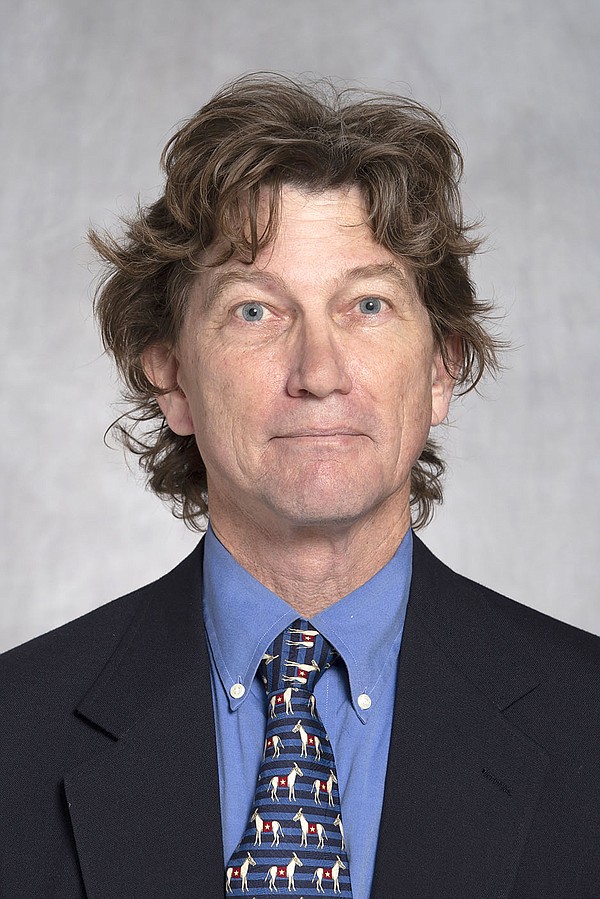 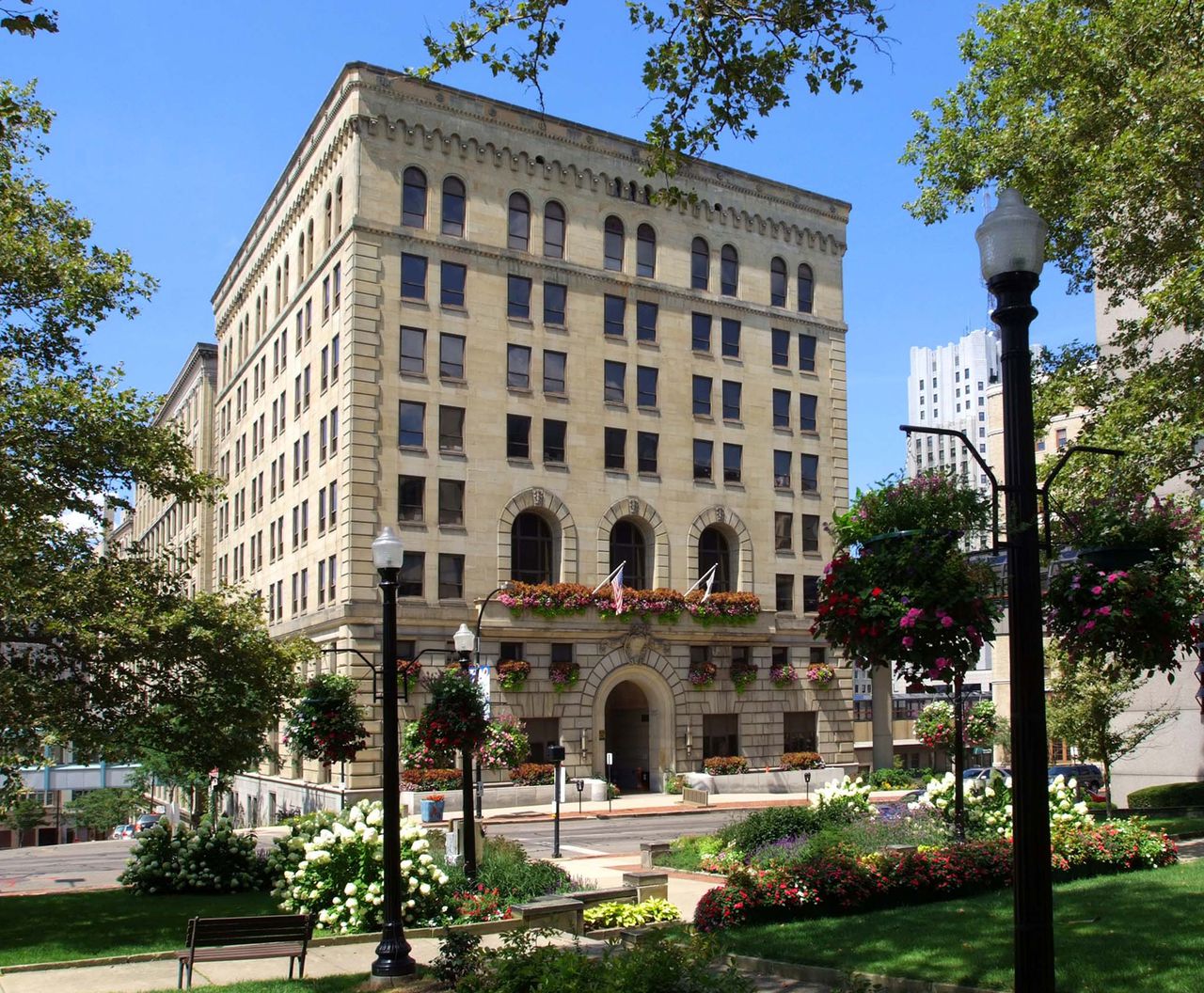 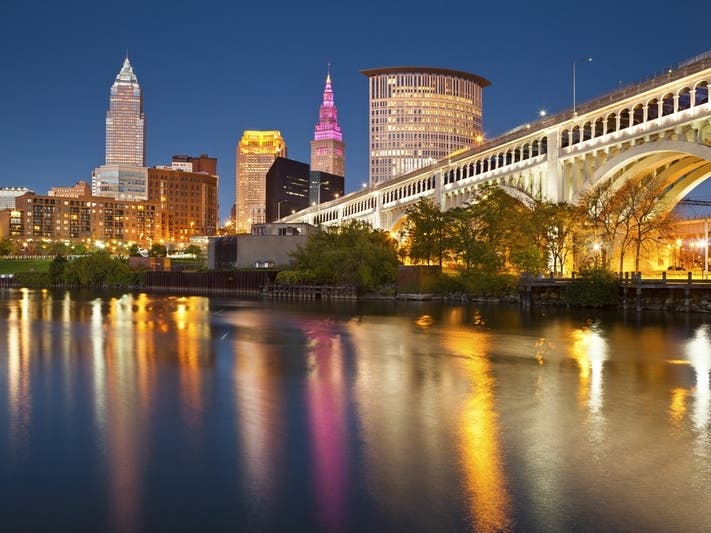 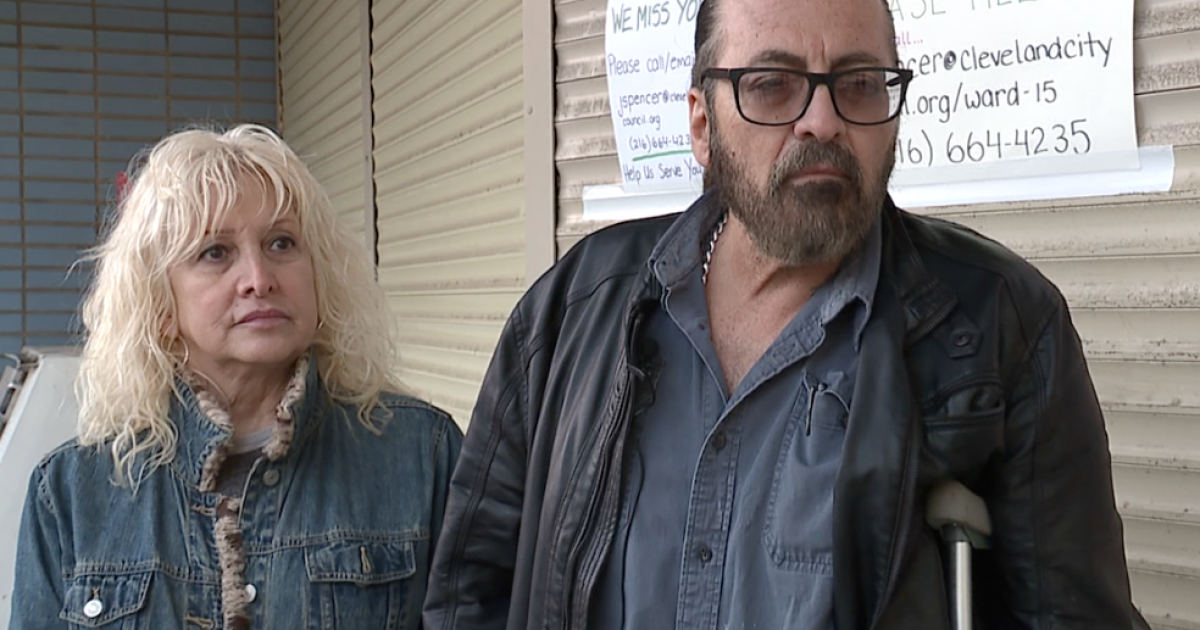